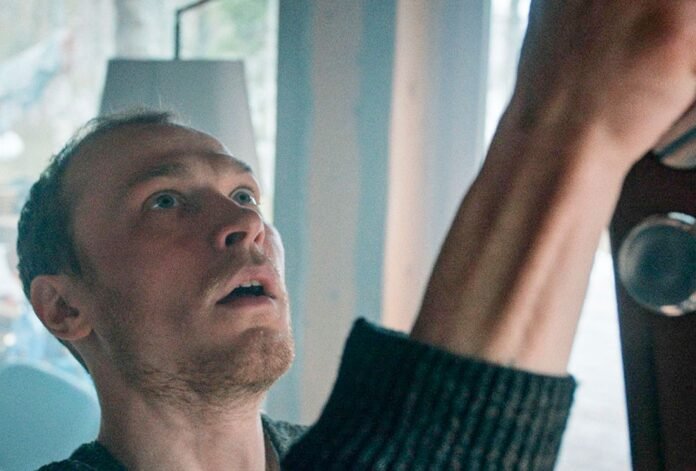 The market for Russian TV series is developing so rapidly that it becomes difficult to focus on which ones are worth spending your precious time on. So much so that this time, for the first time, we singled out domestic “extensions” in a separate category, and further divided them into two parts. Here is the first one.

An exciting post-apocalypse thriller caused by a terrible virus, it finally parted ways with the source of Yana Wagner’s book, despite the fact that her novel Vongozero had a Living People-worthy sequel. But strangely, it did not get worse. It has everything we fell in love with in the first season: colorful characters, non-trivial circumstances, and cool plot twists.

To the group of already familiar characters, who wander into the unknown in search of a haven of peace, several new ones have been added, among which the commando with a heart of gold, played by Yura Borisov, stands out especially.

On the way, travelers will meet many notable personalities, such as extravagant pagan settlers unaware of the universal catastrophe, a Karelian shaman (the wonderful role of Daria Ekamasova), dangerous warriors, mysterious Chinese and many others. An epic scene with a running train without brakes is attached.

Unfortunately, not all of them will make it to the finals again, as expected, but we are still looking forward to the third season.

Another exciting thriller that he gave us last year, this one received a worthy sequel. As a result of a series of unexpected events, a new team of participants in the tough reality show “Survivor” moves from the Siberian taiga to sunny Central Asia, and what is happening there takes a very crazy turn.

Linda Lapinsh shines again on the screen, now playing two sisters at the same time, the place of Alexei Chadov was successfully taken by his brother Andrei (of course, he cannot do without funny meta-jokes), invulnerable (at least, it seems that yes) Igor Vernik in the role of himself continues something then the chemistry and squirm.

Plus, we finally learn something about the background to the ongoing madness. Which, of course, does not become more sane and logical, but we love the “Survival Game” not at all for this. Oh yes, an epic scene with a running train without brakes is attached.

It is scary to imagine what will happen in the third season, which will certainly take place.

Our favorite guilty pleasure in season two just got even more guilty and even more pleasurable. From, relatively speaking, a psychological thriller, “Trigger” almost completely turned into a black comedy, where the hero of Maxim Matveev basks in every episode to the face, becomes homeless in a construction trailer, dumps the remains of professional ethics in the trash and finds himself in situations of varying degrees of embarrassment.

Also, the suspense of what’s going on hasn’t gone away – the series is still pretty good at getting on your nerves. And sometimes, not without success, he poses as a neo-noir detective who, thanks to the collective charisma of the local “Holmes” Streletsky and the young “Watson” Moti, can be forgiven for any stage sin, right down to shameless pianos. in the bushes.

Plus, of course, a separate attraction – the healing of mentally ill patients, how quickly, such brutal methods. From the point of view of professional psychiatrists – complete profanity, not to say the wildest nonsense from the realm of non-science fiction. But is fun. And indeed.

It seems to be that kind of blackness, but with a glimmer of hope that, albeit dimly, still flickers inescapably despite some Zvyagintsev. The “Container” thing was in the first season, so she stayed in the second. Unless it seems so exciting, because the story has moved from non-standard and rather provocative for our cinema problems of surrogate motherhood to more familiar criminal plots.

On the other hand, the wonderful Oksana Akinshina in the role of a stern and very kind internal heroine is still with us. And the gloomy Philip Yankovsky is also in her place. And the elegant image is permanently condensed in the Scandinavian manner, and the anguish is clearly felt, and the rich cry diligently, sometimes causing some compassion.

Yes, the series, perhaps, does not say anything new in moral terms: it is, like a year ago, a sad “we are not like that, life is like that” combined with sharp class contradictions. But as long as the concept still works, why not? And suddenly, in the third part, the showrunners will come up with something like that?

Share
Facebook
Twitter
Pinterest
WhatsApp
Previous article
Mercadona raises salaries: this will be the payroll of employees in January
Next article
“Bikini Killer” is on the Loose Again: The Story of the Notorious Serial Killer and Master of Prison Escapes