HomeLatest News380 years of the birth of Newton: myths and realities of the...
Latest News

380 years of the birth of Newton: myths and realities of the life of the great scientist KXan 36 Daily News 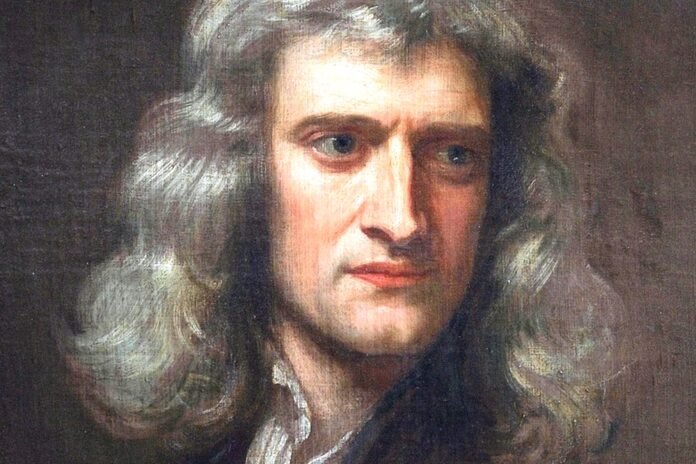 Newton was a brilliant theorist, a brilliant experimenter, and designer. As you know, he is the author of the law of universal gravitation. Another important discovery of the scientist is the theory of the movement of celestial bodies. The three laws of mechanics discovered by Newton formed the basis of classical mechanics. He also invented the spectroscope, the mirror telescope, and more.

1. Did an apple fall on the head of a genie? Some contemporaries believed that Newton himself invented this story. And they even clarified: he composed the tale of the falling apple for his beloved niece Katerina Conduit in order to popularize the essence of the law. There is another assumption: that the legend of an apple that fell on his head belongs to his pen … Voltaire. Be that as it may, but thanks to the memoirs of a friend and biographer of the scientist William Stackley, excursions to the apple tree in the garden of Newton’s house have been taking place for more than a hundred years.

2. Isaac was born so weak that everyone thought he would not live long. However, the boy, in spite of everything, grew and matured. In addition, Newton lived a very long life, as was believed at the time: he died at the age of 84.

3. Newton was a member of parliament, but, as spiteful critics said, he spoke there only once – with a request to close the window. is a myth. The scientist took an active part in the vote and spoke in detail about everything that happens at the meetings in letters to the Vice Chancellor of the University of Cambridge.

4. Newton was not only a physicist and mathematician, but also a successful alchemist. He collected about a hundred books on the subject, covered thousands of pages with notes during the experiments. He was looking for the philosopher’s stone and the secret to obtain gold from other metals. As it turned out, Isaac Newton was engaged in alchemy for 30 years of his life. But many of his works on alchemy are incomprehensible due to the “author’s” symbols and terms.

5. For the sake of science, Newton stuck an “awl” in his eye. It is a fact. A detailed description of this experience with a drawing, made by Newton, has been preserved. He took a blunt-tipped stick, which he called a “fork,” and pressed it between the eye and the bone to study the human eye as a lens and how it perceives color.

6. Newton’s tooth is considered the most expensive in the history of mankind. In 1816, an aristocratic buyer paid £730 for it (he inserted the physicist’s tooth into his ring). This record was even listed in the Guinness Book of 2002, but it was broken in 2011 at an auction where a tooth, allegedly belonging to John Lennon, was sold.

Share
Facebook
Twitter
Pinterest
WhatsApp
Previous article
PwC once again leads the mergers and acquisitions market in Spain in 2022
Next article
Thousands of visitors form giant queues at Moscow museums. Why and how to avoid them