HomeLatest NewsA record number of candidates for the presidency of Cyprus applied to...
Latest News 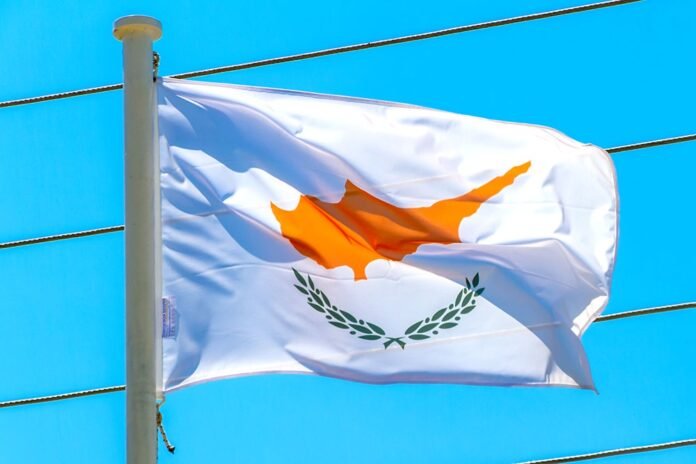 According to Cypriot public opinion polls, only three candidates out of this number have a realistic chance of winning. We are talking about the current leader of the electoral race and independent candidate, 49-year-old Nikos Christodoulides (he received the support of several parliamentary parties), the representative of the currently ruling conservative political force “Democratic Assembly” 61-year-old Averof Neofitou, 66 years old, and Andreas Mavroyiannis, 66, whose candidacy was supported by the left-wing opposition party AKEL.

The remaining 11 candidates for the presidency of Cyprus, according to observers, are technical figures seeking to realize their political and other ambitions for image purposes.

The main theme of the election campaign is expected to be the prospects of the stalled process of settlement of Cyprus (the island has been nationally divided since 1974 into the internationally recognized Republic of Cyprus and the Turkish Republic of Northern Cyprus, recognized only by Ankara – note “RG”). Likewise, the main candidates for the country’s presidency promise to give priority to the development of the economy and energy, the fight against corruption, solving the problems of illegal migration, as well as neutralizing threats to Turkey’s security.

The first round of the presidential elections in Cyprus will take place on February 5. If none of the candidates obtains more than 50 percent of the votes, a second round will be held on February 12 with the participation of the two candidates who have obtained the greatest support from the electorate.