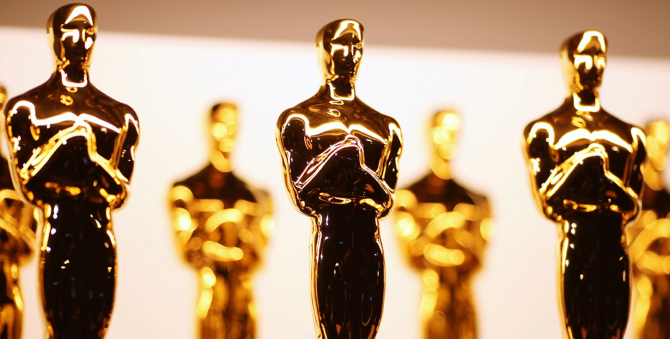 The Academy of Motion Picture Arts and Sciences has shortlisted the nominees for the 95th Academy Awards in ten categories. The list was published by various foreign media, including The Hollywood Reporter.

Navalny by Canadian director Daniel Roer is presented in the nomination for Best Documentary Feature. It is dedicated to the poisoning of Alexei Navalny and the opponent’s attempts to find out who was behind it.

In total, 144 films were declared in the category, of which only 15 were shortlisted, and this number will later be reduced to five. Among the contenders were documentaries The Descendant by Margaret Brown about the descendants of African slaves, Sarah Dosa’s Volcano of Love, dedicated to volcanologists Katya and Maurice Paul Kraft, and David Bowie: Moonage Daydream by Brett Morgen.

Contenders were also posted in the “Best Foreign Film” nomination. Pictures of this year’s Russian directors were not included in the short list. The list includes 15 films, including Argentina by Santiago Mitre, Corsage by Marie Kreuzer, Close by Lucas Dont, Saint-Omer by Alice Diop, as well as a number of films from Cambodia, Denmark, Germany, India, Ireland, Mexico, Morocco . , Pakistan, Poland, Republic of Korea and Sweden.

Michael J Fox received an Academy Award for his fight against Parkinson’s disease. The award was presented to him by actor Woody Harrelson. Read more here.