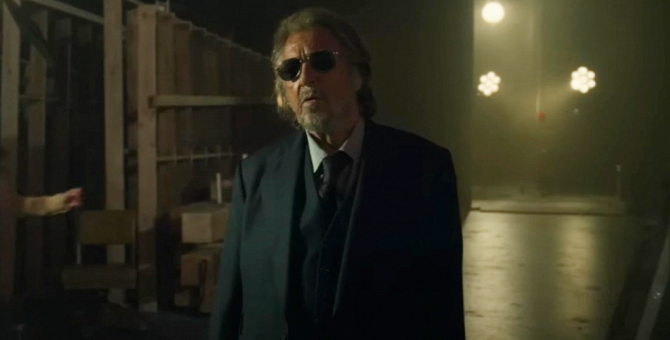 Amazon Prime has released the trailer for the second and final season of The Hunters. The show will premiere on January 13 on the streaming service.

In the video, a group of Nazi hunters reunites after their business in Europe is disrupted. This season, your mission is to track down Adolf Hitler, who is actually alive and hiding somewhere in South America.

The action of the series takes place in an alternative New York of 1977, where hundreds of Nazis fled after the war to create the Fourth Reich in the United States. In the center of the plot is a team of Avengers led by Meyer Offerman, played by Al Pacino.

In addition to Pacino, the project starred Logan Lerman, Josh Radnor, Ginny Berlin, Jerrika Hinton and others. It was produced by Jordan Peele (creator of Get Out and Us).

Previously, Al Pacino starred in Saint Laurent’s spring collection campaign. The black and white photographs were taken by David Sims. We talk about it in more detail here.