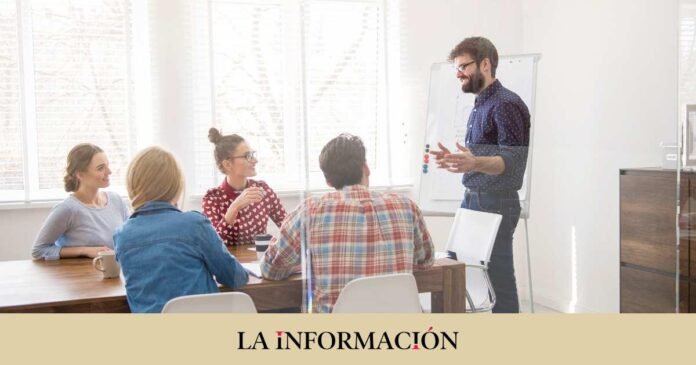 The year 2022 closed in Spain with 3,329,863 self-employed workers and the figures for 2008 were recovered. However, according to ATA figures, more than 2,000,000 self-employed workers (63%) obtained returns below the Minimum Interprofessional Wage (SMI). For this reason, it is interesting to know all the government aid, some of which were already in force, while others will be applied in 2023.

Although the big change for all the self-employed in 2023 is the entry into force of the new contribution system, for which they will pay a fee based on net income. The self-employed person must compute all the invoices for the month, once taxes such as VAT or personal income tax have been settled, and restart all the monthly expenses associated with the development of the professional activity. The fee varies between 230 and 500 euros, although it will evolve and in the year 2025 it will be between 200 and 590 euros.

In addition, self-employed workers who register from 2023 will see an increase in the flat rate during the first 12 months of activity, which goes from 60 to 80 euros per month as a Social Security contribution.

There are also aids to finance investments. This subsidy will be equivalent to a reduction of up to 4 interest points set by the public or private credit institution that grants the loan, with the subsidy limit being a maximum of 10,000 euros.

In the case of needing technical assistance to undertake, the self-employed person can request the subsidy will be 75% of the cost of the services provided, with a maximum of 2,000 euros.

If a self-employed person wishes to receive training, they can request assistance that covers up to 75% of the cost of the courses received, with a maximum of 3,000 euros.

Thanks to the Startup Law, entrepreneurs who lead an innovative company of up to 5 years of life (7 in the case of a biotechnological one), and with a turnover of less than 5 million euros, will have tax advantages. They will see the corporate tax rate of the general type reduced from 25% to 15% in the first 4 years from when the tax base is positive.

And with the Digital Kit for freelancers, aid of up to 2,000 euros can be requested to digitize a business. The money can be used to create a website, an electronic commerce, manage social networks, cybersecurity or similar.

The zero quota is also a help for entrepreneurs in Madrid, Andalusia and Murcia. They will subsidize 100% of the 80-euro Social Security contributions of their new self-employed as of 2023. In addition, the Balearic Islands will do so with those under 35 years of age and women entrepreneurs. These grants have a duration of 12 months, extendable for another 12 in case of having net returns below the SMI.

Since January, the number of self-employed people who can access the Minimum Vital Income, compatible with income from self-employment, has also been increased. Thus, they will be able to enter the market without the income acting as a cut in social assistance, which in 2023 will also grow to 600 euros per month.

Aid to hire employees from September

Royal Decree-Law 1/2023, of January 10, on urgent measures regarding incentives for work contracts, establishes new aid to hire employees that will come into force in September.