HomeLatest NewsAmediateka named the most popular series of 2022
Latest News

Amediateka named the most popular series of 2022 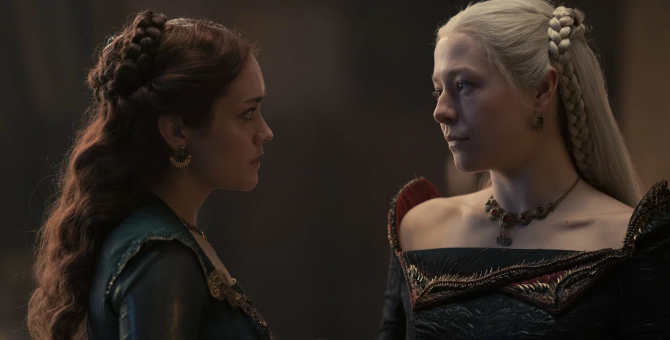 Russian online cinema “Amediateka” has compiled a traditional list of the most popular series of the outgoing year. The ten leaders were headlined by the fantasy blockbuster about the Targaryen family “House of the Dragon,” which is a prequel to the famous “Game of Thrones.”

In second place is the Netflix teen drama Euphoria, starring Zendaya. The second season of the project was released at the beginning of 2022. The first three were closed by the serial comedy “And Just So”, a nostalgic sequel to “Sex and the City”.

Number four is Game of Thrones. Closes the top five of “Sex and the City”. They are followed in the ranking by “Billions”, “Killing Eve”, “Westworld”, “The Gilded Age” and “White Lotus”.

Let’s remember that the end of “The House of the Dragon” on the opening day, October 23, was seen by more than 9 million people. This is HBO’s best performance since Game of Thrones.