HomeLatest NewsAn adaptation of the Turkish series "Knock on my door" will be...
Latest News 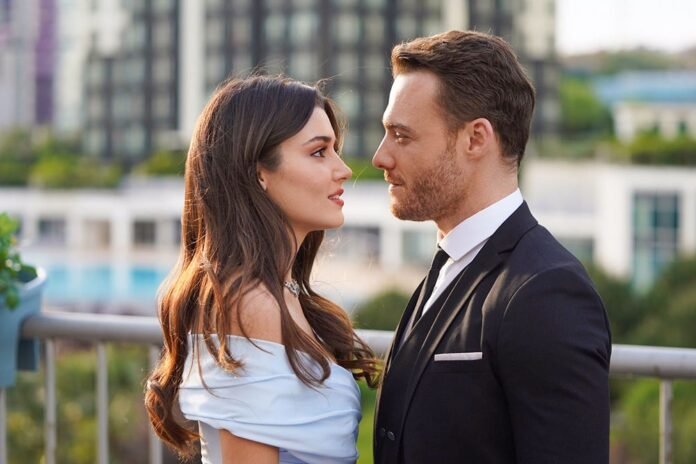 Knock on My Door is a popular Turkish romantic comedy about a florist and a businessman who are forced to pose as a couple. Two seasons of the series were released in 2020 and 2021, but they are still hits in many countries around the world. The series is broadcast in 85 countries around the world, and the project tag for the final episode garnered 8.5 million posts on the Web, surpassing even Game of Thrones in popularity. The image of the charming director of the architectural office Serkan Bolat has already become a cult for many millions of fans of the series. Recently, RG published a rating of the year of the Kino.Mail.ru project – the series was recognized as one of the best in Russia.

Danila Sharapov, General Producer at Mediaslovo, talks about the project:

“The possibility of implementing the project is the result of long negotiations with Turkish copyright holders Madds. Thanks to the support of Gazprom-Media Holding and Okko online cinema, the deal became possible. The Russian version of the foreign format more successful in Russia will differ from the original not only by the artists and the place that Moscow will become, but the audience will also see differences in the plot, which at the same time will retain the general charm of the dramaturgy of the project.

Details about the start of filming, the creators of the project and the artists will be announced later. “RG” monitors information updates.