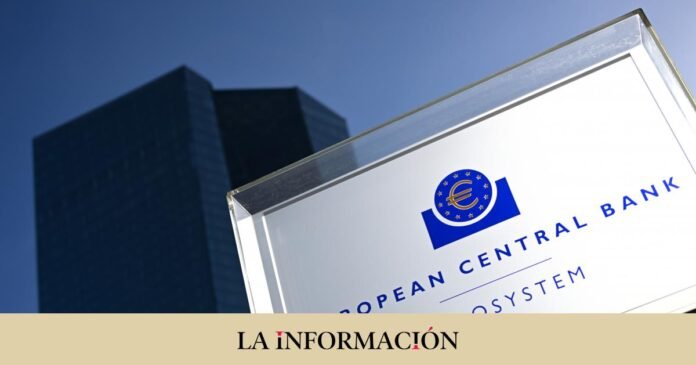 The governor of Latvijas Banka, the central bank of Latvia, Martins Kazaks, considered one of the hawks within the Governing Council of the European Central Bank (ECB), has expressed his expectation that the institution undertake “quite large” increases in the interest rates at the February and March meetings.

“I think we can still take pretty big steps in the next two meetings,” he said Tuesday in a telephone interview with Bloomberg, collected by Europa Press.

“Currently, I think we will have significant rate hikes at the February and March meetings,” he added, though he acknowledged that, “of course, the steps could get smaller as needed as we find the right level for inflation to come down 2 %”.

The ECB has raised the price of money by 250 basis points since the current cycle of interest rate hikes began last July to contain the escalation of inflation.