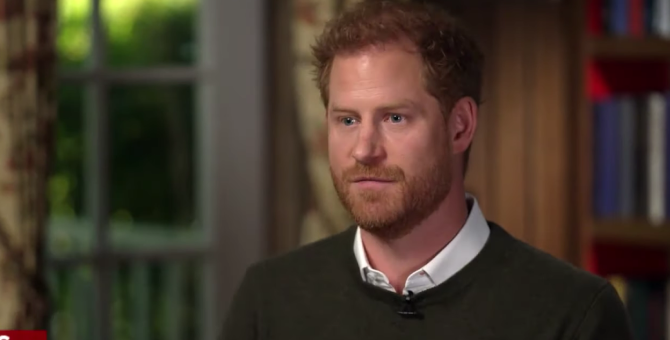 Prince Harry spoke to American journalist Anderson Cooper on 60 Minutes. The interview will air on CBS on January 8. He writes about it Term.

This is the first appearance of the Duke of Sussex on American television. The main topic of discussion was Harry’s next memoir “Spare” (translated from English – “Spare”).

The 60 Minutes interview came after the release of the Netflix documentary series about Prince Harry and his wife Meghan Markle. On the show, they reveal “the other side of their high-profile love story” as well as their courtship and the issues that forced them to give up their titles.

Let’s remember that Prince Harry and Meghan Markle did not accept the apology brought by the British newspaper The Sun on Saturday for an article by columnist Jeremy Clarkson. In it, the journalist wrote that the Duchess of Sussex should be led through the streets naked and stoned with excrement.