HomeLatest NewsAndrey Bochkarev: Since the beginning of the year, twice as many kindergartens...
Latest News

Andrey Bochkarev: Since the beginning of the year, twice as many kindergartens have been put into operation in Moscow than a year earlier – Rossiyskaya Gazeta 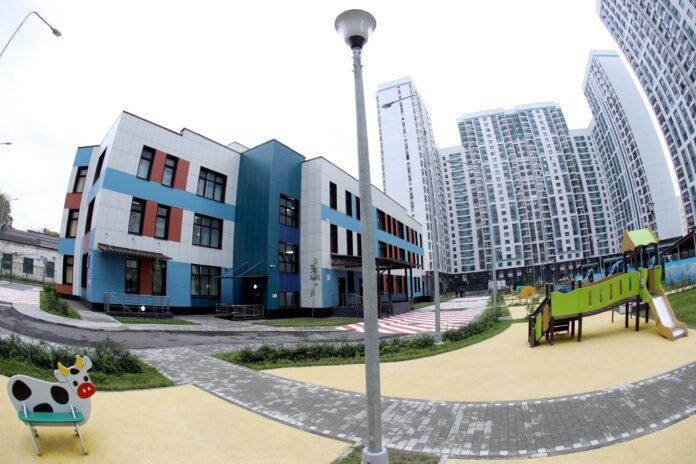 “In accordance with the tasks that the city imposes on us, the new neighborhoods must be more intensively equipped with all the necessary infrastructure. So, this year, the developers, following the results of 11 and a half months, commissioned twice as many kindergartens than In the same period last year, a total of 50 educational institutions have been built and put into operation, where nearly 6,000 preschoolers and 12,600 schoolchildren will be able to study,” said the deputy mayor.

More than 70% of the educational institutions introduced since the beginning of the year were built with extra-budgetary funds. In particular, as part of the implementation of investor projects, ten kindergartens and three schools have been built in residential areas of New Moscow.

“Among the new educational institutions are a giant school for 1375 places in the residential area “New Vatutinki” in the Desenovskoye settlement, the “Energy” school for 1325 places in Kommunarka, the innovative educational center “Holst” in the settlement of Sosenskoye for 825 places,” he said. Bochkarev’s attention.

Share
Facebook
Twitter
Pinterest
WhatsApp
Previous article
2023 and the ‘moderate recession’: JP Morgan AM’s vision for the stock markets
Next article
Enel completes the sale of 50% of its subsidiary Gridspertise to CVC for 300 million