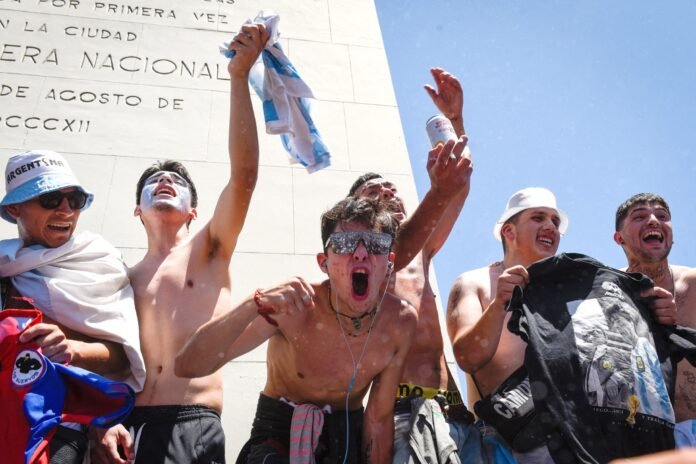 According to Change.org, the petition from the Argentine fans is titled “France Stop Crying”. As of this writing, more than 400,000 people have signed it.

The petition itself says that since Argentina won the world title, France has not stopped shedding tears, complaining and refusing to acknowledge the rival’s victory.

“This is a request to the French to stop crying and admit that Messi is the best in the history of football and that Mbappé is his son,” Gazeta.ru quotes the text of the petition.

Earlier, a petition was launched in France about the need to repeat the World Cup due to partial arbitration.

The final match of the 2022 World Cup in Qatar was held on December 18. According to the results of regular time and overtime, the national teams of Argentina and France did not reveal the strongest – 3:3, and in the penalty shootout the Argentines were more accurate – 4:2. They won their first title since 1986.

Share
Facebook
Twitter
Pinterest
WhatsApp
Previous article
“I work on vacation!”: Stas Piekha – about the results of the year, the health of the grandmother and the studies of the son
Next article
Overturned cars, broken windows and clashes with the police: the Kurdish protest turns into riots in the center of Paris