As of January 1, the cost of living, insurance pensions for retirees who do not work and the minimum wage increase KXan 36 Daily News 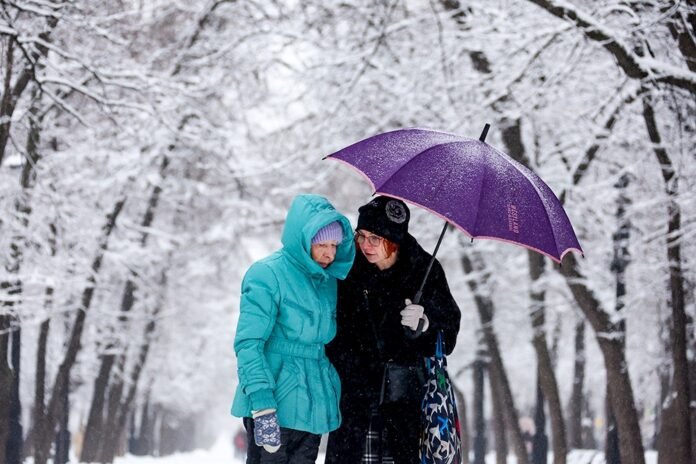 Pensions will grow by 4.8%. The average increase will be one thousand rubles. Recall that in early June 2022, by decision of President Vladimir Putin, an intermediate indexation of pensions by 10% was carried out.

As the head of the Ministry of Labor Anton Kotyakov explained earlier, if at the beginning of 2022 the average insurance old-age pension for non-working retirees was 19,017 rubles, then in December 2022, taking into account the June indexation, the average insurance pension reached 20,864 rubles, and in January 2023 year its average size will be 21,864 rubles.

Those who retire in 2024 will need a minimum of 15 years of service and at least 28.2 pension coefficients

Men born in 1960 and women born in 1965 could enjoy a well-deserved rest in 2022. For them, according to the law, the retirement age was raised by one and a half years.

In 2023, only citizens of preferential categories have the right to retire, according to Elena Bibikova, deputy chair of the Social Policy Committee of the Federation Council. These are workers from the so-called first list, employed in hazardous and hazardous industries, and from the second list – pedagogical workers, medical workers with the necessary length of service in specialties and positions.

In addition, women who have given birth to five or more children, as well as women who have three or four children, will be entitled to a pension if they have the necessary insurance record and the number of pension coefficients.

The living wage is the value that influences the designation of social support measures. And below the minimum wage, employers cannot pay wages.

In January 2023, the average old-age insurance pension for non-working retirees will be 21,864 rubles.

“The calculation method remains the same: sick leave pay is directly dependent on the employee’s earnings for the previous two years and the length of service. If the length of service is less than five years, the person receives only the 60% of the average income. If the time of service is from five to eight years, the benefit is 80%, “he previously explained in the Social Security Fund.

On January 1, the single allowance law for children and pregnant women also enters into force. The new support measure consolidated previously existing payments for low-income families. The introduction of a single allowance will make it possible to make payments for all children in a family in a single application submitted through the portal of public services or at branches of the Russian Social Fund.

With the advent of the single allowance, families have the opportunity to receive support from the state from the moment they are expecting a child until they reach the age of 17, regardless of the order of birth, the region where the family lives. In total, the parents of 10 million children will be able to receive payments, said the head of the Ministry of Labor Anton Kotyakov.

By the way, in 2023 the current principle of payment of unemployment benefits will be maintained. For the first three months, the unemployed person receives 75% of the average income at the last place of work, but not more than 12,792 rubles. The next three months – 60% of income, but not more than 5,000 rubles. The minimum allowance is 1500 rubles.

Share
Facebook
Twitter
Pinterest
WhatsApp
Previous article
As of January 1, the single payment of taxes will be mandatory for all taxpayers KXan 36 Diario
Next article
The average pension of Russians has grown to almost 22 thousand rubles KXan 36 Daily News