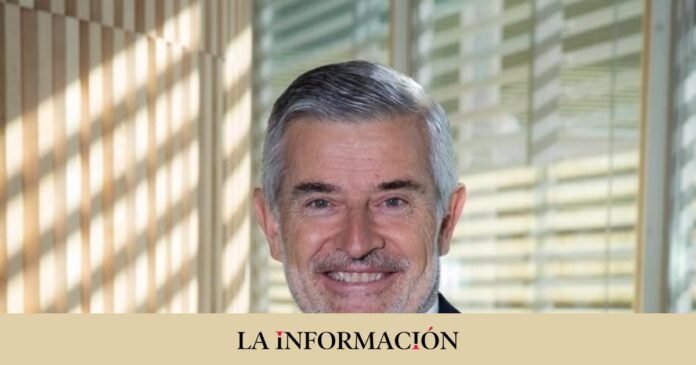 Banco Santander has appointed Ángel Rivera as CEO of Santander Spain, who had previously held the position of director of Commercial Banking at Santander Spain. Rivera thus replaces Antonio Simões, who had been combining his position as CEO of the bank in Spain with that of regional manager for Europe, a role with which he joined the group in September 2020.

As announced by the entity, the change will become effective on February 1, 2023 For his part, António Simões will continue to lead Europe as a member of the group’s management committee, reporting to the CEO, and will continue with his responsibility for the management and supervision of the bank’s business in this region, with a report from the country managers of Spain, the United Kingdom, Poland and Portugal.

Banco Santander has explained that this appointment will be key to continue promoting business in Spain and accelerating commercial execution plans in this market with the implementation of the transformation strategy and the pillars of the common operating and business model in the four countries of Europe. The new CEO will collaborate with Cristina Ruiz, director of Santander Spain since April 2021 and director of Transformation, who already has responsibility for Technology and Operations and Human Resources and Organization, which will add business management to her current functions.

Ángel Rivera has more than 30 years of experience in the financial sector and a long career at Grupo Santander, where he joined in April 2013 as head of distribution in the network of offices in Spain. He was also general manager of the group’s Commercial Banking division between 2015 and 2017 and also has international experience, with a key role in the transformation of the bank’s business in Mexico.

For her part, the president of the entity, Ana Botín, has announced that they are delighted to announce the appointment of Mahesh as group risk manager and Ángel Rivera as CEO of Santander Spain. “They reflect the strength of our succession plans and the diversity of our internal talent. Both are highly experienced professionals,” she added.