‘Batman’ became the most popular movie on pirate sites in 2022 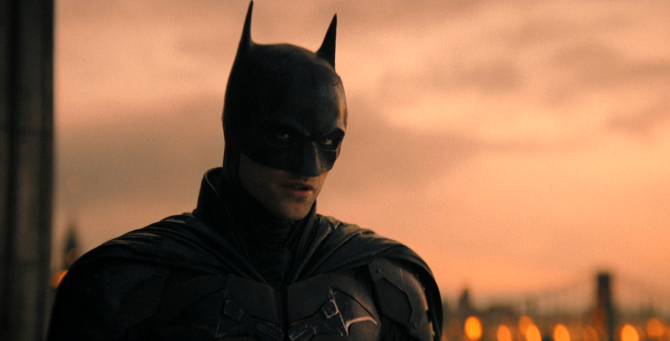 Group-IB has published a ranking of the most popular movies that had the most illegal copies on Russian sites in 2022. The company shared the data with Film Distributor Bulletin.

The leader of the rating was “Batman” by Matt Reeves with Robert Pattinson in the title role. Spider-Man: No Way Home was ranked second and Doctor Strange: Into the Multiverse of Madness was ranked third.

In fourth place is Top Gun: Maverick, and in fifth place is Project Adam. This is followed by Fantastic Beasts: The Secrets of Dumbledore, The Lost City, Sonic 2 Movie, Jurassic World: Domination, and Varyag.

Group-IB analysts note that in 2021 the market for the illegal distribution of movie copies on Runet decreased from $59 million to $50 million compared to the previous year.

Previously, the Batman Returns Batmobile was listed for $1.5 million. It is built on a 1980 Chevrolet Impala chassis. Read more here.

Share
Facebook
Twitter
Pinterest
WhatsApp
Previous article
Sánchez extends the ceiling on the increase in the rental price for another six months
Next article
In 2022, a record grain harvest was harvested in Russia KXan 36 Daily News