HomeLatest NewsBiden said the conflict in Ukraine is "at a critical moment" KXan...
Latest News 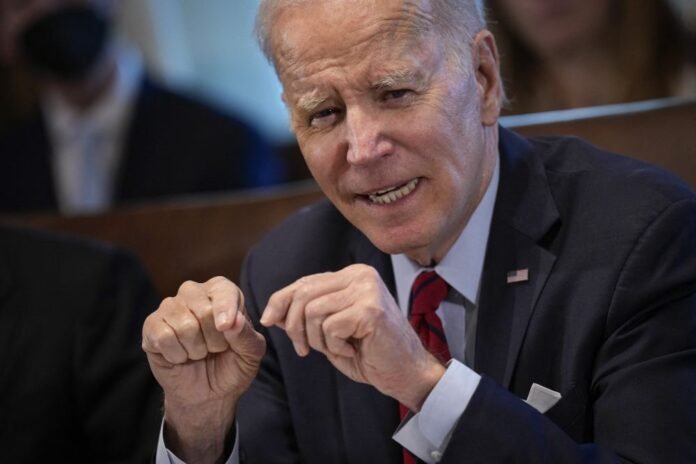 According to him, which was distributed by the White House group, the West must do everything possible to support Kyiv, reports TASS.

Biden also said that he had discussed with German Chancellor Olaf Scholz the situation in Ukraine and cooperation within the framework of Western “alliances in Europe”. During a conversation with him, the American leader promised to “expand support for Ukraine.”

Earlier it became known that the United States will send almost three billion dollars of military assistance to Ukraine. The new full-scale package will include several dozen Bradley Fighting Vehicles for the first time.