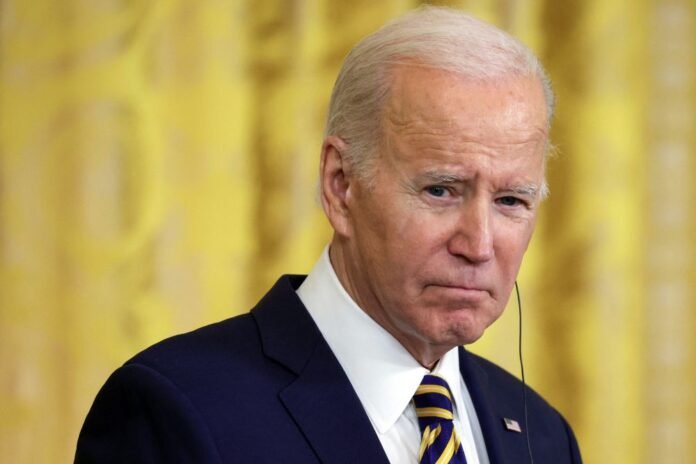 “Russia is using winter as a weapon,” Biden said. It should be noted that Napoleon and Hitler, whose fate is well known, hinted at the “intrigues of General Frost” in their time.

Zelensky arrived at the White House dressed in military uniform, camouflage and combat boots, in stark contrast to President Biden’s attire. The head of the White House, accompanied by First Lady Jill Biden, hugged Zelenskiy to show his support. This token of US commitment will include $1.85 billion in additional military aid to Ukraine and a Patriot air defense system. It is a complex system that requires dozens of people to operate and normally takes months to train, the Daily Mail reported, adding that US officials will train Ukrainian troops in Germany.

A large tranche of funding for Ukraine is planned in a federal budget bill that congressmen will vote on this week. It includes $44.9 billion for Ukraine, the largest amount to date, far exceeding President Joe Biden’s $37 billion request. Some Republicans are not happy with the continued aid to the Kyiv regime, arguing that the dollars should be spent at home.