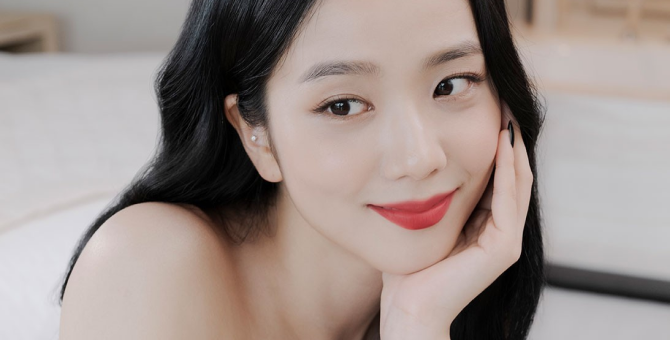 South Korean singer and model Jisoo of the girl group Blackpink will be releasing a solo album. The announcement came from the singer’s agency, YG Entertainment.

“Blackpink Jisoo is currently working hard to record her solo album. He has completed the cover art shoot and is working hard on the music, as he promised the fans. And I’ll be back soon with good news,” Hypebae said according to YG Entertainment.

Little is known about the album at this time. Her release had to be delayed as Jisa decided to focus on her acting career: she starred in the drama Snowdrop.

Jennie was the first Blackpink member to make her solo debut with the song “Solo”. She also has an unreleased single that she performed during the band’s world tour. Rosé unveiled her personal project R de ella in March 2021, and Lisa’s album was released that same year.

Previously, Blackpink singer Rose became the face of the Tiffany Lock collection. The singer is also a brand ambassador since April 2021.