Came to life and unapologetic: Writer Susan Michen’s death turned out to be a hoax KXan 36 Daily News 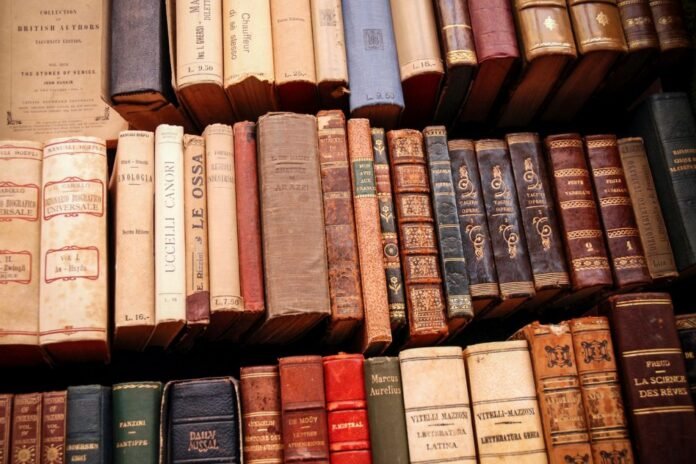 Susan Michen wrote romance novels. She did not belong to the best authors, but she had a certain fame. She published herself, without a permanent contract with publishers.

Two years ago, close writers wrote on social networks that Michen had committed suicide. This news upset many, the writer’s family began to help. In particular, colleagues in the workshop helped edit and publish the book, which Michen was working on at the time, free of charge. Users also collected money for the funeral.

And now Michen announced that she was alive. According to her, her decision to declare her dead was made by her relatives, because they believed that it would be better for the writer. Susan said that at that moment she was going through an acute crisis and she could not resist her decision.

Michen noted that she is ready to get back to writing, stating that it will be fun.

Many Michen users and colleagues sincerely rejoiced at the “resurrection” of the writer. Others can’t hide the annoyance from him. The fact is that two years ago, after the “death” of the writer, as often happens, an unofficial search for the culprits began. Those who once criticized the writer for her works or her attitude to her life, users of social networks began to accuse that it was they who pushed Michen to a fatal step. People had to make excuses, ask for forgiveness, and live with the guilt. Now, when it turned out that everything was really fine, neither Michen herself, nor those who spread unfounded accusations, even apologized.

Share
Facebook
Twitter
Pinterest
WhatsApp
Previous article
The bad habit of inflation and high rates: investing in a dark scenario
Next article
What is changing in healthcare under CHI? How will we be treated in 2023?