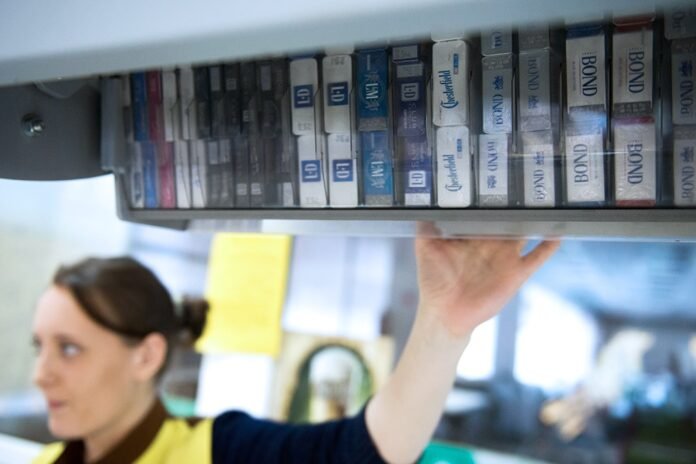 The unified minimum price for cigarettes and cigarettes will also change – it will grow by 4.5%, from 112 rubles to 117 rubles per pack.

Cigarettes that will be sold cheaper may automatically be considered illegal. The single price for cigarettes is calculated in Russia from April 1, 2021 based on the minimum value of the special rate for a pack of tobacco products, the rate of value added tax and the increasing coefficient.

Many people call this disproportion the main reason for the growth of illegal products on the Russian market. According to the National Center for Scientific Competence in the field of combating illicit trafficking of industrial products (NSCC), as of September 2022 it increased to 12.1% against 11.5% in the same period last year. Cheap cigarettes from neighboring countries are simply massively brought to Russia.

And with prices for traditional legal cigarettes already high, further growth will be constrained by gray imports and consumer demand. Therefore, the cost will grow minimally, within 5%, which will be almost imperceptible to the consumer, says Pavel Shapkin, president of the National Union for the Protection of Consumer Rights.

But for electronic cigarettes, the price increase will be more tangible. In addition to an increase in the excise rate, it will affect the introduction of marking (it became mandatory on December 15, 2022). In addition, the popularity of various electronic systems for delivering nicotine to the body is growing rapidly (especially among young people), which also drives up prices. Under the influence of all these factors, vaping prices may grow by more than 10%, predicts Pavel Shapkin.

At the same time, the Ministry of Finance insists on increasing the excise tax on vaporizers. Last November, the agency proposed setting the excise tax on vape liquids at 33 rubles per ml, but waiving the excise tax on the device itself. In December, Deputy Finance Minister Alexei Sazanov said that the Finance Ministry proposed to index the rates for nicotine-containing liquids and bars, gradually bringing them to the rates for cigarettes, that is, by an average of 25-30%. . However, industry experts believe that such a measure is unlikely to seriously reduce nicotine consumption, it will not increase budget revenue, but will only lead the business into the shade.