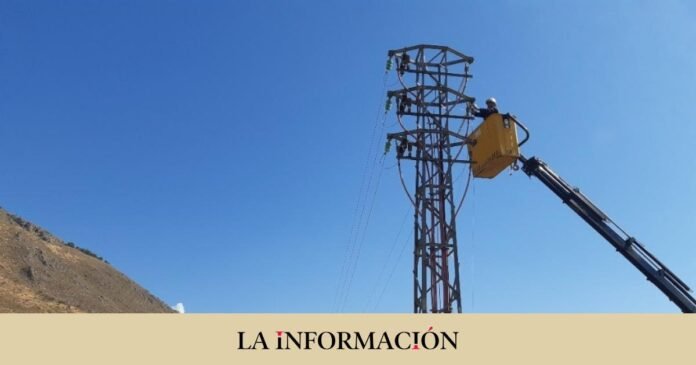 The National Commission for Markets and Competition (CNMC) has given the green light to the resolution establishing the remuneration to Red Electrica de España (REE) at 82.6 million euros for 2023 for operating the electrical system and the prices to agents for financing.

Likewise, this remuneration incorporates the balance of the regulatory account whose objective is to cover the cost derived from possible new regulatory obligations, both at a national and European level, which may be assigned to the system operator throughout the next regulatory period. These costs must be subsequently reliably accredited by the system operator, as reported by the body chaired by Cani Fernández and collected by Europa Press.

Likewise, the prices to be passed on to the agents for the financing of the remuneration of the system operator consist of a fixed fee, whose value amounted to 200 euros per month, and a variable fee that must be paid by the demand and generation by the programs schedules corresponding to 2023 and amounting to 0.15971 euros per MWh. The variable quota has been calculated based on a national demand forecast for 2023 of 254.7 TWh.

Share
Facebook
Twitter
Pinterest
WhatsApp
Previous article
Pickle air defense and other “feats”: Zelensky was accused of imitating Ukrainian victories against the West
Next article
The film “Cheburashka” on the first day of rental set a new box office record on January 1.