Coty licenses Lacoste fragrance back to the brand 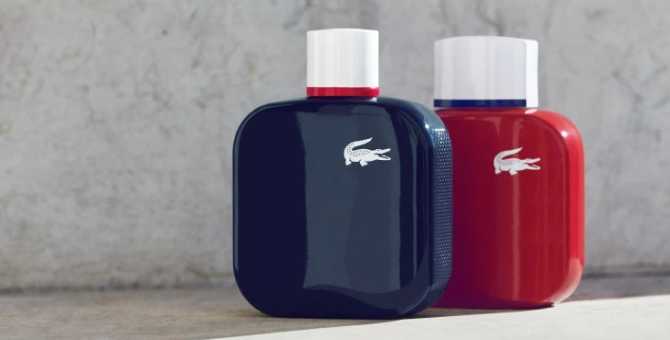 Perfume and cosmetics company Coty has licensed the Lacoste fragrance to the brand. The amount of the settlement was not disclosed. WWD writes about it.

Coty has owned the rights to Lacoste fragrances for the past six years. The company noted that during its existence, men’s fragrances from Lacoste deservedly occupied the premium segment of the market.

“We are very grateful to Coty for their support throughout our partnership. During this time, Lacoste took an important step in the development of perfume lines. It is time for the brand to renew its focus for further development in a market where Lacoste still has great potential,” said Thierry Guibert, President of Lacoste.

At the same time, Coty renewed its license with Hugo Boss until 2035. The partnership began in 2016 and covers all Boss fragrances for men and women.

According to recent reports, Coty’s net income was approximately $1.4 billion in the first quarter ended September 30. This is 1% more than last year.

Previously, Lacoste and the creators of the popular video game Minecraft presented a virtual and real collaboration. So there was a map in the game and a collection of clothes. The collection includes traditional polo shirts, sweatshirts and sneakers with the Lacoste logo in game pixels. On the palette: yellow, pink, blue.