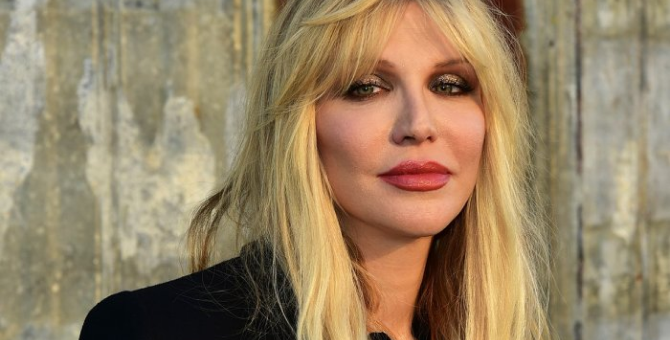 American actress and singer Courtney Love revealed on Marc Maron’s WTF podcast that her late husband Kurt Cobain and Lana Del Rey are “the only geniuses” in music she’s ever known. She is quoted by NME.

Love described Lana Del Rey as her “true great friend” and compared her talents to that of Steven Spielberg and Kurt Cobain. Courtney added that there is “something magical” about Lana.

Love also shared that she is working on a new album, her first in over a dozen years since the release of the “Nobody’s Daughter” album. It was released by Hole, which founded Love, although “Nobody’s Daughter” was originally intended to be Kourtney’s solo project.

The singer’s new album will not be in the rock genre. According to Love, “People don’t rock anymore.”

Previously, Courtney Love and Vivienne Westwood starred in the campaign for Vivienne Westwood’s fall-winter collection. The footage, directed by Juergen Teller, references the Battersea area of ​​south London, where the brand’s workshop is located.

Share
Facebook
Twitter
Pinterest
WhatsApp
Previous article
Criteria invests 187 million in Telefónica in 2022, six times more than in 2021
Next article
The Ministry of Defense spoke about the exploits of two other Russian servicemen KXan 36 Daily News