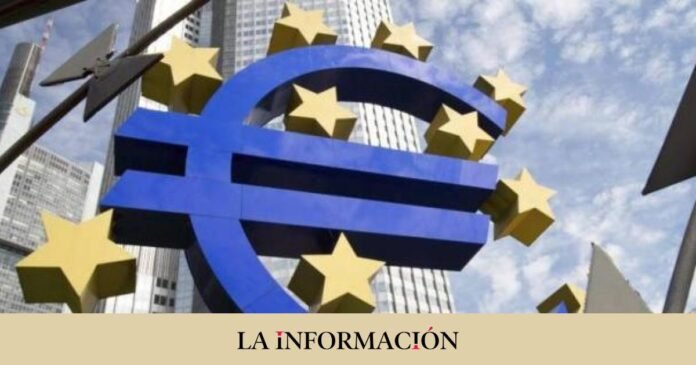 The Croatian Minister of the Interior, Davor Bozinovic, and his Slovenian counterpart, Sanja Ajanovic Hovnik, met at 12:00 p.m. local time (23:00 GMT). Croatian Foreign Minister, Gordan Grlic Radman, and the Hungarian deputy Péter Cseresnyé. In both cases, they will cross the borders free of all control in the first minutes of the New Year and thus celebrate the Year that have become internal borders of Schengen.

On the other hand, the introduction of the single European currency will be celebrated, also at midnight and symbolically, when the Croatian Finance Minister, Marko Primorac, and the Governor of the National Bank, Boris Vujcic, withdrew the ros prime euros from a Zagreb ATM that changed in history to the Croatian kuna.

Hours later, the president of the European Commission (EU), Ursula von der Leyen, welcomed the new member country of the eurozone and Schengen, with separate ceremonies in Zagreb and Bregana. With Croatia, the currency will be shared by 347 million citizens of 20 States of the European Union (EU), and the space free of customs controls will cover 27 nations that add up to 423 million people.

The doors that are thus opened for the almost 4 million inhabitants of Croatia awaken hope for a better future thanks to the expected boost to its economy, and especially the tourism sector of the Adriatic country, responsible for 20% of its gross domestic product ( GDP).

75% of the travelers who visit it already come from countries in the Schengen area and economists predict that more will come this year, attracted by not having to queue at the borders or exchange currency. For all of 2023, it is forecast that overnight stays will rise by 5%, up to 110 million, with the consequent increase in income in the sector, which this year will total 11,000 million euros.

On the other hand, Croats and their goods will be able to move more easily in the Schengen territory and in the eurozone without having to buy foreign currency. “Croatia will be stronger, more resilient, protected, hands exposed, more attractive, safe, reliable for everyone who wants to do business, invest and be a tourist in Croatia,” promised the country’s Prime Minister Andrej Plenkovic.

However, above all the introduction of the euro, although polls reveal that it has majority support among the Croatian population, has aroused in many citizens the fear of an additional rise, at a time when they are suffering from high inflation, of the 13% year-over-year.

“All that about Schengen and the euro sounds very good on TV, but we retirees don’t know how to make ends meet. And I’m afraid that with the euro we know less,” Dragica, former head of a medical laboratory that lives on a retirement of 800 euros after 40 years of work.

With an average salary of 1,000 euros, and 411 for retirement, Croatia is one of the poorest countries in the EU. Its citizens believe that under the pretext of “rounding up prices” they will have to spend more money, as they believe has already happened in other countries when they enter the eurozone.

Share
Facebook
Twitter
Pinterest
WhatsApp
Previous article
Representatives of the Chinese health authorities and WHO experts discussed the fight against the coronavirus during a video conference KXan 36 Daily News
Next article
New Year’s “lights” on TV to be. Where and what to see on New Year’s Eve – Rossiyskaya Gazeta