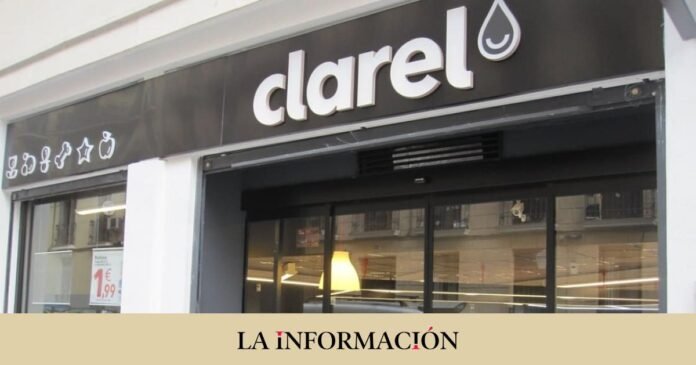 Dia has sold its Clarel perfumery chain to C2 Private Capital for 60 million euros, an operation that will have a negative accounting impact of 22.5 million euros on its consolidated income statement at the close of December 31, 2022, according to planned and announced the company to the National Securities Market Commission (CNMV).

Specifically, the agreement reached between the parties includes, among other assets, 1,015 Clarel stores distributed throughout the country and three distribution centers. The price that Dia Retail, a subsidiary of Dia, will receive for the operation and which may vary depending on certain parameters, is estimated at around 50 million euros net of debt (10 million), which would result in total funds of 60 million euros.

The price will be paid in cash to Dia Retail at different times in accordance with the milestones established in the contract. The company plans to allocate the resources obtained to speed up the implementation of its strategic plan by completing the remodeling process of the local stores in its real network, as well as accelerating new openings within this same format.

The consummation of the operation is subject to compliance or waiver, as these are regulated in the contract, of the following conditions precedent, on or before June 30, 2023: obtaining by the buyer of authorization for concentration control by the European Commission and/or the National Commission for Markets and Competition (CNMC).

In addition, the buyer must adopt certain measures for the financial assurance of Clarel’s merchandise. Dia has indicated that it will report in due course on compliance with the conditions precedent once its execution has been completed.