HomeLatest NewsDirector Dmitry Krymov and his wife were injured in a fire in...
Latest News 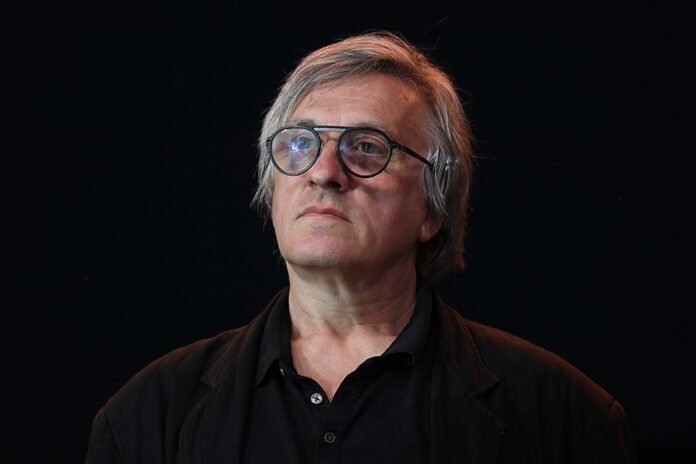 Details are also given about the aftermath of the fire that broke out in the director’s New York apartment in late December.

“Both (Dmitry and his wife Inna – ed.) suffered from fire, smoke and the consequences of a fire. Inna and Dmitry immediately after the fire ended up in one of the best hospitals in the city. Inna has already been discharged from the hospital and “He is in New York with his son Mikhail. Dmitry is still in the hospital, in the process of recovery,” the director’s friends said on the social network.

On January 1, the MK.RU website reported that the couple had received severe burns and that the director himself had also been poisoned with carbon monoxide. That article reported that the apartment “burnt down completely”, and among the possible causes of the fire, a short circuit or a malfunction of the heating device.

On the VKontakte social network, an appeal from Inna and Mikhail Krymov also appeared: “We love you all very much, but, unfortunately, we cannot answer everyone. We will definitely pass everything on to Dima. Thank you all.”

Dmitry Krymov is a Russian theater director, artist and teacher. He is the son of director Anatoly Efros and theater critic Natalya Krymova. He staged performances at the Chekhov Moscow Art Theater, the School of Contemporary Theater, the Pyotr Fomenko Workshop, the Pushkin Theater and others. Five times winner of the Máscara Dorada award.

Share
Facebook
Twitter
Pinterest
WhatsApp
Previous article
Malevich, Shchusev, Van Dyck. What exhibitions to see during the January holidays
Next article
How to dream and plan correctly: we draw up a work plan for the year.