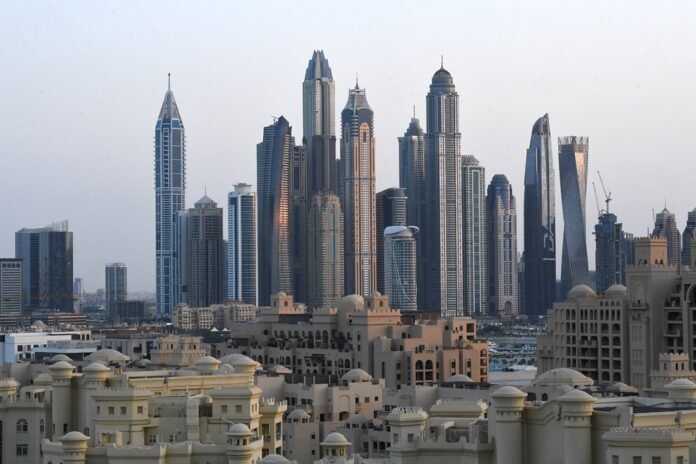 It should be noted that the tax, which amounted to 30 percent, ceased to operate as of January 1 of this year. Information about this decision was disseminated by two large alcohol distributors. Also, the license required to purchase such drinks has become free.

City officials have yet to comment on the decision. Agency representatives point out that alcohol prices in the city remain at a high level. In particular, according to your information, a glass of beer in a bar costs at least $10.

For several years, the Dubai authorities have implemented a policy to relax the rules on the sale of alcohol. The time in which alcohol can be purchased has been increased, and home delivery of drinks is also allowed.