HomeLatest NewsDuro Felguera predicts a change this year despite the rescue of SEPI...
Latest News 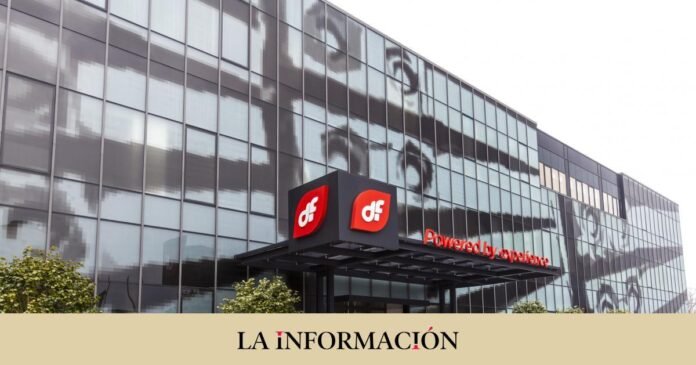 The president of Duro Felguera, Rosa Aza, has claimed to have “founded reasons” to believe that 2023 will be the year of the “definitive change” in the company and has hoped to hear “soon” from the new industrial investment partners. The engineering and capital goods company was the subject of a temporary public rescue in 2021 with the grant of 120 million from the Solvency Support Fund for Strategic Companies managed by SEPI and in full search for an industrial partner has launched a Employment Regulation File (ERE) that affects 180 workers out of a total workforce in Asturias of 1,293.

Moments before holding a meeting with the new Secretary General for Industry and SMEs, Francisco Blanco, at the company’s headquarters in Gijón, Aza has assured that he will face the year 2023 with “excitement”, which will be “the year of definitive change “. As Efe has assured and collects, there are “founded reasons” to believe that this will be the case, since the company has been working for a long time and after years in which the deceased company “distrust in the markets” in 2022 increased by 40 % new hiring compared to the previous year.

Aza has signed that Duro Felguera needs to “hire more” since the level of hiring determines the level of employment and the company has just applied an ERE in a decision that cost “a lot” to make and that was carried out because the management thought that there was no other choice. Now it is a matter of hiring to minimize the effects of the ERE, maintaining the rest of the employment and increasing it if possible, said Aza, who has affirmed that the bases have been laid so far and now the company is “beginning to take off”.

On the other hand, the work to achieve an investment partner continues and Aza expects to have news “really soon”, so that “before the end of the semester” at least one part is closed, since these processes are “long” and “difficult” and “it does not depend only on one part”.

For his part, Blanco has stated that it is “time to straighten the course once and for all” and to get Duro Felguera out of the situation in which he has been for too long, which has involved many sacrifices for investors, creditors and workers, as well as as a management commitment.

Duro Felguera forecasts for this year

Duro Felguera, which has set among its main objectives the increase in contracting and business diversification, aspires to reach a sales volume of 750 million in 2027, according to its strategic plan.

Share
Facebook
Twitter
Pinterest
WhatsApp
Previous article
Zapanuli Poles and folded Ukraine
Next article
Marochko: There is evidence that the Armed Forces of Ukraine are transferring HIMARS MLRS to the Kremennaya area on the LPR KXan 36 Daily News