Ecological Transition proposes to cut the remuneration to renewables by 13% 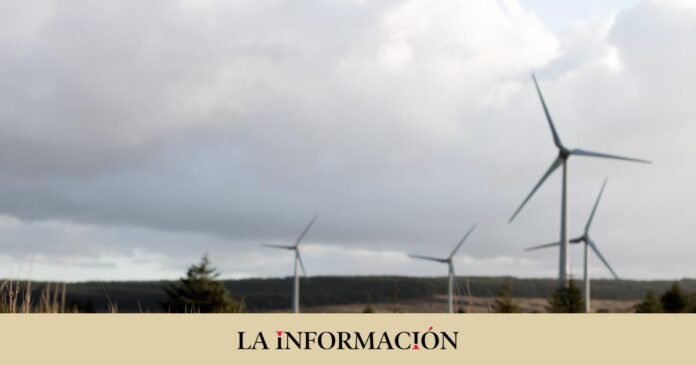 The Ministry for the Ecological Transition and the Demographic Challenge has announced a proposal to update the remuneration for energy production facilities from renewable sources, cogeneration and waste for next year. It proposes a reduction of 756 million euros compared to last 2022.

In this plan, remuneration for investment and operation of wind farms is suppressed, to which 583.5 million were assigned in 2022. In this way, it represents 77.15% of the total cut proposed in the portfolio proposal directed by Teresa Ribera. In addition, it is proposed to eliminate the specific remuneration for waste combustion facilities, which in 2022 was set at 38.5 million euros.

However, the Ecological Transition proposes raising the specific remuneration for cogeneration in 2023, to 1,334.37 million euros (+5.2%), while proposing to raise the remuneration for purine treatment by 27.33%, up to 443.11 million euros, and 39.53% the treatment of oil sludge, up to 312.13 million euros. For the calculation of these costs, the power values ​​offered to each type of installation have been taken as a reference, using as a source the registry of the specific remuneration regime of the Ministry for the Ecological Transition and the Demographic Challenge and the average production values ​​of lo2 and 2022 .

“In the case of cogeneration and waste treatment plants, the annual cost estimate is made assuming that the remuneration for the operation of the second half of 2023 is the same as that of the first quarter. The final extra cost for the year 2023 may be increased or decreases with respect to these figures, depending on the update of the remuneration for the operation that will take place during 2023,” the document adds. The proposal made by Ecological Transition is in the process of hearing and public information and the period to present allegations will be open until January 20.

In this context, the portfolio directed by Ribera has also published this week in the Official State Gazette (BOE) the remuneration for the operation corresponding to the second half of 2022 applicable to certain electricity production facilities from renewable energy sources. , cogeneration and waste. This publication has arrived “more than six months late”, according to sources from the sector, who have also regretted the reduction in the value of the remuneration for the operation “on the ministry’s own draft” by an average of 2 euros, “which greatly affects profitability.”

Regarding the announcement this Thursday of the proposal to update the remuneration for energy production facilities from renewable sources, cogeneration and waste by 2023, the sector has stressed that it is a proposal and that it does not stop be “tentative” since the draft is subject to change. “Operators cannot work based on drafts”, the sources consulted have added.