Elon Musk announces his resignation as CEO of Twitter 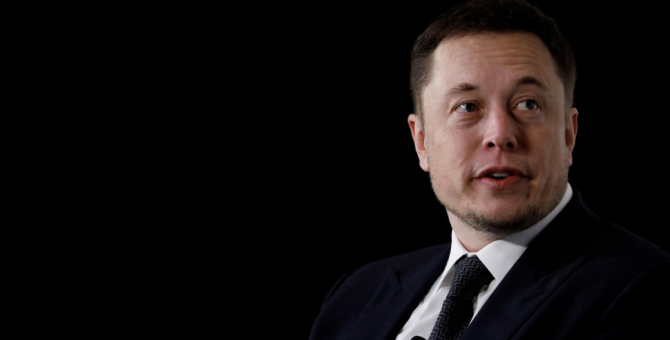 The owner and CEO of the social network Twitter Elon Musk has announced that he will leave his position. The words of the American businessman are quoted by The Guardian.

Before leaving, Musk vowed to find a successor for himself: “someone stupid enough to agree to do this job.” The businessman himself, according to him, will focus on the management of IT equipment and servers.

Musk previously invited subscribers to comment on his departure as head of the platform. 57.5% of users voted to resign. He promised to fulfill his wish. In the next tweet he wrote: “As the saying goes, be afraid of your wishes, because they can come true.” The total number of registered votes exceeds 17 million.

Let’s remember that Bernard Arnault removed Elon Musk from the top of the ranking of the richest people in the world. Arno’s net worth is $187.1 billion. Read more here.