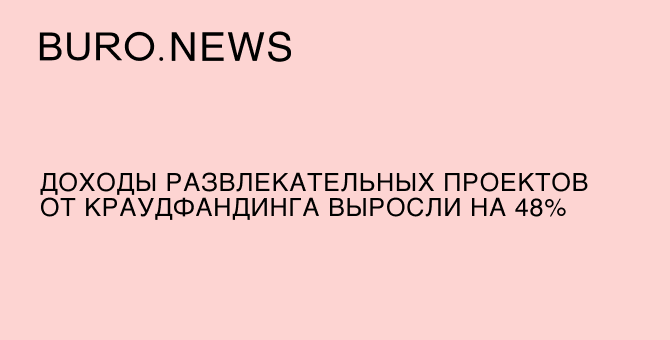 Entertainment publishers collectively increased their crowdfunding income by almost 50% in 2022. This is evidenced by the final statistics of the crowdfunding platform Boomstarter.ru for 2022.

Entertainment publishers include board games and comics. Revenue is made up of the amount of sales in the pre-order format. It is these categories for which the audience of the crowdfunding platform has shown increasing interest in recent years.

The largest sales of comic pre-orders were the fees for the “Modern Spider-Man” series, the classic stories about Spider-Man, the Russian-language release of the original Japanese manga “Mob Psycho 100”, the manga from the creators of the legendary anime “Evangelion” and the publication of the manga “Night Stories” Kitaro”.

Earlier it became known that the income of Russian musicians from crowdfunding in 2022 increased by 17%. Among the largest campaigns are the albums “Creativity in the Void” of the group “DDT”. Read more here.