HomeLatest NewsEurozone inflation falls to 9.2% in 2022 and confirms the downward trend
Latest News

Eurozone inflation falls to 9.2% in 2022 and confirms the downward trend 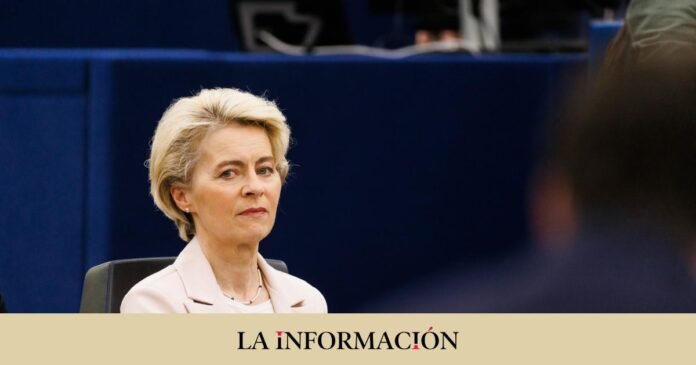 9.2%, almost one point below the previous month, to confirm the downward trend that had begun at the end of 2022 after almost a year and a half of increases caused by gas and energy prices due to the conflict in Ukraine . This is one of the biggest drops in prices in the Eurozone since data became available, caused above all by the containment of energy costs in the last quarter of the year, as the pressure on Russian gas has subsided and despite that the rates of most of the community partners are still high.

This cut for the second consecutive month opens the door to a relaxation in the upward trend in interest rates that the European Central Bank (ECB) has in place, although it is still a very high rate to not apply more increases in the next meetings, the first of which is next February 2.

Share
Facebook
Twitter
Pinterest
WhatsApp
Previous article
The ceasefire in Ukraine came into force: the whole truth about its true meaning and the brutal reaction of Ukraine
Next article
The night of January 6 in the capital region became the coldest since the start of winter KXan 36 Daily News