HomeLatest NewsExperts shy away from the industry with the economic cold snap on...
Latest News 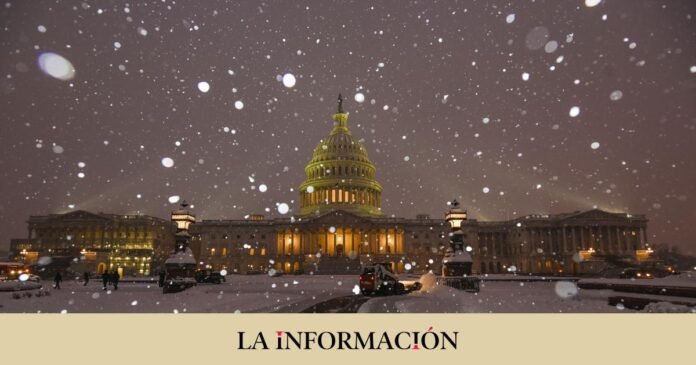 Industrial stocks have enjoyed an impressive run of late. However, those returns appear exhausted and losses could hurt Wall Street-listed stocks in the near term. The industrial sector ETF Industrial Select Sector SPDR Fund (XLI) has exposure to names like Caterpillar, Boeing, Union Pacific, and major US airlines. It has gained around 19% since the lows of September 30.

“The slowdown in rate hikes means that the end of the imminent economic destruction is in sight,” commented Piper Sandler in a recent report. “When the markets bottom out in growth, the quantity of goods and services demanded will increase again, which is usually positive for industrialists,” these analysts add.

However, for some experts buying those shares now is not a great idea. “For starters, it looks like industrial stocks have peaked for now,” Morgan Stanley analysts say in a recent note. The price of the XLI is about $98 and has been over $100 many times since early 2021 as recently as this fall.

“This means that investors need a reason to buy more at this higher level, and they still don’t see that reason…Indeed, industrials have outperformed the S&P 500 by a larger margin in recent decades than recently,” according to Bank of America, which adds in a report from this last week that it could once again reach that level of performance, higher than the market average.

But before these stocks hit new highs, they may need to get back to earth first. The XLI has outperformed the S&P 500 by nearly 15 percentage points this year. Meanwhile, the Institute for Supply Chain Management’s Purchasing Managers’ Index, which measures the degree of economic activity, has headed into contraction territory.

The bearish reasons could materialize quite soon. The profit expectations of industrial companies may be too high. Aggregate analyst forecasts for company earnings per share in XLI are $4.79 for this year, according to FactSet, and $5.48 for 2023, which would be 33% higher than $4.09 in 2019. , before the whole inflationary spiral that we have experienced in more than a year took place.

Companies like Caterpillar have benefited from higher prices, which has spurred sales growth and profit margin expansion. Something that has implied high growth in earnings per share. “Those results could go down a bit, especially since the Fed is trying to reduce the scope of price increases,” they point out from Bank of America. “In addition, the decrease in demand probably means an impact on sales volumes or the number of goods sold,” these analysts argue.

To be sure, the XLI has seen its 2023 earnings-per-share estimate fall by nearly 10% in the last six months according to FactSet, but downward revisions could continue from here as the economy often feels the pinch. pain rates higher in a delay. It is, at least, what most experts observe.

“There may be many promising industrial stocks with solid businesses, but for now those stocks face greater short-term risk… Of course, a better entry point could emerge soon,” concludes Piper Sandler’s team’s analysis.