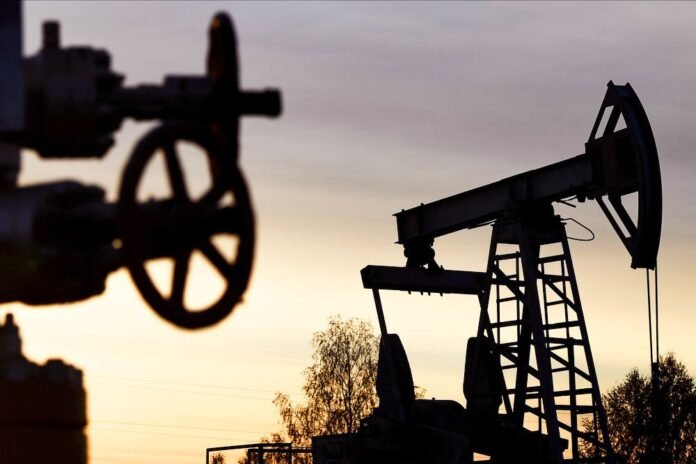 It cannot be said that this immediately sent oil prices higher, the process is not quick, but the news about the abolition of covid restrictions itself provided a fair amount of support for quotes. As a result, in late December, Brent oil prices confidently consolidated above $80 per barrel. And importing countries entered 2023 with a world oil market distorted by sanctions and a Russian oil price ceiling, as well as a collapsed commodity trading system.

Hopes for a sharp drop in prices in 2023 have become rather shaky. According to Alfa Capital’s portfolio manager Dmitry Skryabin, prices will remain above $80 per barrel. Oil demand growth factors are the abandonment of severe covid restrictions and economic stimulus in China, the start of the replenishment of US strategic oil reserves (in 2022, the US sold reserve oil) and the fact that OPEC will continue to effectively balance the market, preventing prices from falling. We must not forget about the risks associated with Russian oil: if, for various reasons, our exports are reduced, this will additionally affect world prices upwards, the expert notes.

Armen Danielyan, senior partner, director of strategic development at Business Profile Group, agrees with this, who specified that the price of Brent oil in the range of $80-100 per barrel looks very comfortable for both producers and sellers. But sanctions against Russia, including an oil embargo and a price cap, will have a very significant impact on the range of fluctuations, especially in the first half of the year. In winter, prices are likely to drop, but closer to summer, prices will fluctuate around the $100 level.

A significant rise in prices will be hampered by the lagged effects of the energy crisis in Europe, which have so far been mitigated by financial injections. At the same time, the unpredictability of the impact of anti-Russian sanctions makes many market participants consider the possibility of a stressful scenario, when oil prices can move to the level of $200 per barrel, the expert notes.

The price of Russian oil is a separate conversation. The extraction and export of oil is the main source of income for the country’s budget. In a situation where we have to redirect oil export flows, build a new logistics and trading system, it is quite possible to reduce production volumes. In addition, this year the tax burden on the oil industry has increased. Therefore, high prices are beneficial for Russia.

Previously, the discount of the price of our Ural oil to the price of Brent was from 1 to 3 dollars, and sometimes the Russian brand was even more expensive than the North Sea standard. After February 2022, the Ural discount to Brent increased, on average, further in April, to almost $34 per barrel, after which it fell to $20 in November. But after the introduction of the EU embargo and the maximum price of Russian oil on December 5, the amount of the discount rose again to $32.

Skryabin believes that as market participants adjust to the new rules of the game (embargo and price cap), the discount will decrease, as we have already seen this year. But if there are changes – tightening of the price ceiling in the direction of its significant reduction or the threat of tougher sanctions for companies that violate the conditions of the ceiling – this can lead to a temporary increase in the discount.

According to Danielyan, the existing discount is largely due to the transportation distance (the number of tonne-kilometres increased by an average of 30%). However, after the introduction of the “maximum price”, the owners of tankers carrying Russian oil, when calculating tariffs, began to include a “risk premium”, which increases the cost of shipping by 20-25 %. Over time, the tanker traffic situation will become safer and the risk premium will disappear on its own.