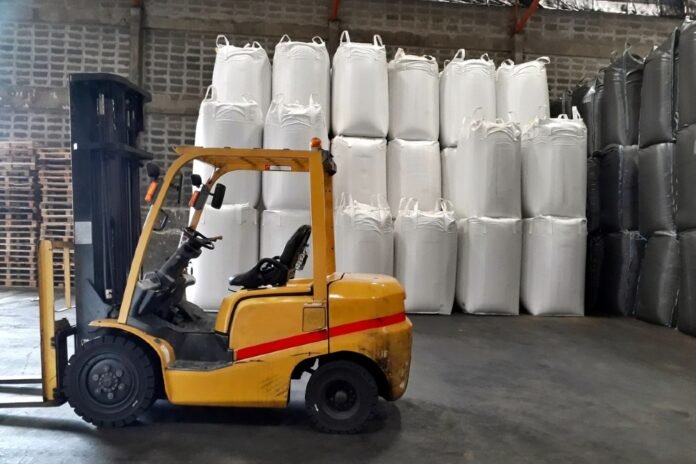 At the same time, in Russia, quotas for the export of mineral fertilizers are also maintained. They were introduced in December 2021 to protect the domestic market for agricultural products in the face of a sharp increase in world fertilizer prices.

In the summer of 2022, a government commission supported the extension of quotas until May 31, 2023. And the price indexation of mineral fertilizers for internal consumption was postponed from December 2022 to 2023.

The authorities have repeatedly attempted to introduce export duties on mineral fertilizers. In 2021, it was proposed to calculate them from world prices by analogy with cereals and sunflower oil. This could stabilize prices in the domestic market. Fertilizer prices continued to rise in 2022. In early November 2022, the head of the Ministry of Agriculture, Dmitry Patrushev, at a government meeting, expressed concern about the new crop due to the slowdown in the purchase of mineral fertilizers. .

According to the Gazprombank Center for Economic Forecasts, due to the introduction of export tariffs in 2023, an additional tax burden could cost the fertilizer industry up to 12-13% of export revenue. The explanatory note to the draft budget for 2023-2025 says that the budget will receive a total of 135.6 billion rubles in revenue from taxes on fertilizers and coal.

According to Rosstat, for 11 months of 2022, 21.4 million tons of mineral fertilizers (in the active substance) were produced in Russia, 11.4% less than in January-November 2021. The production of potash fertilizers sank – by 31.8%. This is a consequence of the imposition of sanctions on shareholders and managers of Russian chemical companies, which practically paralyzed the supply of potassium fertilizers to Europe and the United States. Nitrogenous fertilizer exports also declined significantly, but not critically.

The Russian government introduced a temporary ban on the export of ammonium nitrate (the most affordable mineral fertilizer) from February 2 to April 1, 2022, in order to provide this fertilizer to farmers during the spring planting season. And the export quotas introduced for the second half of 2022 did not actually limit supplies to foreign markets, Gazprombank noted. At the same time, the production of nitrogenous fertilizers in the country, following the results of 11 months, even increased by 3.3% – manufacturers tried to maximize the production capacity of nitrogenous fertilizers. In general, according to the Russian Association of Fertilizer Producers (RAPU), in 2022, the export of mineral fertilizers decreased by 15%.