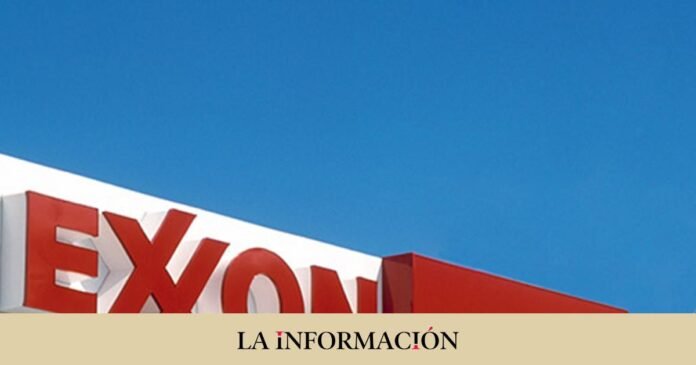 ExxonMobil, the American oil giant, has filed a lawsuit before the European General Court in Luxembourg against the windfall tax with which the European Union wants to tax oil companies in 2023. According to the ‘Financial Times’, the lawsuit has been filed this Wednesday by the German and Dutch subsidiaries in the European General Court and represents the most significant response from the industry, to date, against the temporary solidarity tax with which Brussels intends to raise some 25,000 million euros.

An ExxonMobil spokesman explained to Europa Press that the oil company’s demand is directed “only at the counterproductive tax on windfall profits, and not at any other element of the package to reduce energy prices.” Specifically, the representative has stated that this tax will undermine investor confidence, discourage investment and break dependency on imported energy products and fuels. “European industries are already facing a very real competitiveness crisis and governments are supporting reliable and affordable energy production,” he noted.

On the other hand, he recalled that ExxonMobil has been one of the largest investors in refining in Europe over the last decade, investing more than 3,000 million dollars (2,818 million euros) in important refinery projects that have increased production capacity . Looking ahead, he has noted that ExxonMobil is considering upcoming multi-billion dollar investments in Europe’s energy supply and transition, looking for a strong business case, supported by a stable and predictable investment climate.

“Whether we invest here depends mainly on how attractive and competitive Europe is globally,” he announced, adding that the company will continue to work with EU leaders to address these issues. The temporary solidarity tax of at least 33% on the extraordinary profits of fossil fuel companies was one of the measures presented last September, together with the option of establishing a “mandatory” reduction in electricity consumption in hours of maximum demand or to set a temporary limit to the price at which inframarginal technologies, such as renewables or nuclear, among others, can sell electricity, of 180 euros/MWh.