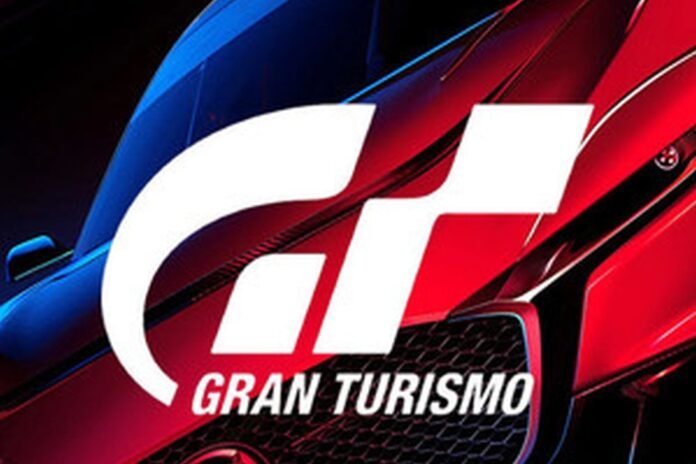 The script is based on the true story of a racer who loved playing Gran Turismo so much that one day he got behind the wheel of a real sports car and won the Nissan championship.

It’s worth noting that Sony has been hatching plans to make a movie based on Gran Turismo since 2013. The film’s director was originally planned to be Joseph Kosinski. At that time he shot a fantastic action movie “Oblivion”. Even the script was already written, but the cooperation did not work out, and Kosinski focused on other projects. This year, he released Top Gun: Maverick, which grossed nearly $1.5 billion at the box office.

Well, the reboot of the idea with the movie based on Gran Turismo already took place this year. In May it was revealed that Neil Blomkamp would direct the film. He is known to the Russian audience as the creator of the fantastic story about aliens “District No. 9”.

Filming for Gran Turismo took place in Hungary. The installation of the image has now started.