France sanctions Microsoft for not respecting the privacy of its users 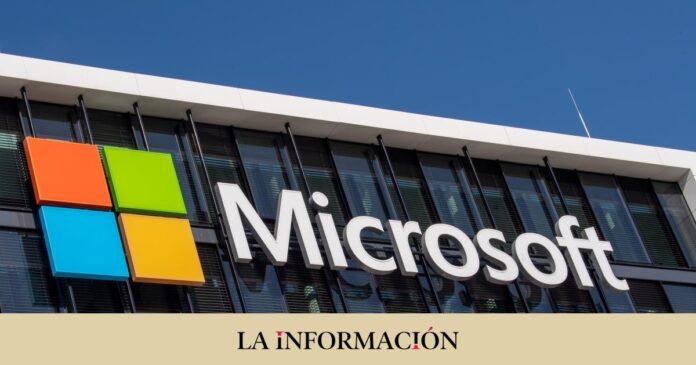 Microsoft has new problems with the French authorities and will have to pay a fine of 60 million euros for its policies when it comes to managing the permissions of its users’ cookies. These facts have caused the National Commission for Informatics and Liberties of France to have to explain in a statement that from the technological point of view their systems function very defectively on their bing.com page.

He had to certify after the complaint that the famous cookies, which all Internet users have suffered, began to be downloaded involuntarily even when they had been rejected by bing.com visitors without any prior consent for the web belonging to Microsoft will begin to collect your browsing data.

In addition, the traditional button to reject cookies that most pages use on the Internet was much less conspicuous and easy to press, preventing some users with fine psychomotor problems from assessing whether they wanted to share their data or leave the page while preserving their rights. inside the red

The volume of the fine

The CNIL has justified that the volume of this fine is due to the number of people affected and the indirect benefits that the company has obtained through the advertising content generated with this embezzlement of data that has violated French law. The consequences of this fine could imply a closure of the page if the facts are not resolved quickly and efficiently.

Going beyond the economic sanction, Microsoft is obliged to include in bing.com, in a maximum period of three months, a system so that its users in France actually accept “cookies” before they begin to enter their electronic devices . If not, the company could be sanctioned with a fine of 60,000 euros per day.

The Russian Defense Ministry announced the liberation of the Blagodatnoye settlement