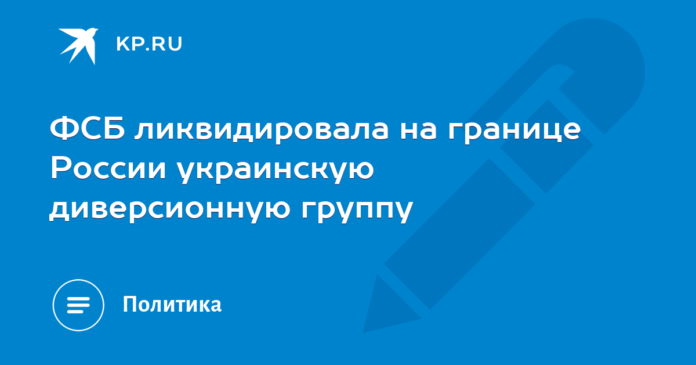 – As a result of a clash on December 25, 2022, four saboteurs were killed, who tried to enter the territory of the Bryansk region from Ukraine, the Russian FSB reported.

Employees of the FSB of Russia published pictures on which you can see the ammunition and weapons of the liquidated saboteurs. They were armed with modern weapons and explosives, which are used by NATO special forces.

They made 4 IEDs with a total capacity of about 40 kilograms in TNT equivalent from foreign military-style industrial explosives.