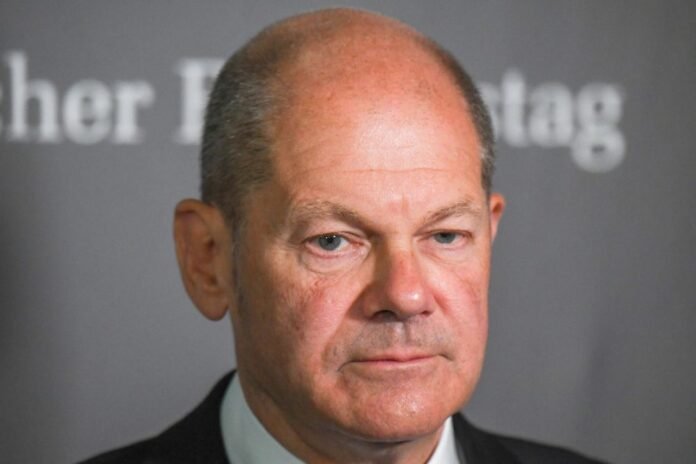 “Ukrainians bravely defend their homeland, including thanks to our help. And we will continue to support Ukraine,” RIA Novosti quoted Scholz as saying.

According to him, the people of Germany every day feel the consequences of the conflict in Ukraine. For example, when shopping at a supermarket, at a gas station, or when paying electricity or gas bills. But at the same time, the foreign minister stated that the outgoing year has become a year of “solidity and strength.”

“The European Union and NATO are not divided as they have been during various crises in the past. They are more united than ever,” he said.

Scholz promised fellow citizens that next year the country’s authorities will continue to solve current problems and urged them to “stick together.”

Earlier, the RND.de portal reported that the new year in Germany will begin with a large-scale wave of rising electricity prices. And this is mainly due to a sharp reduction in the share of energy imports from Russia. They are now being replaced by liquefied natural gas (LNG) supplies from around the world. German consumers have to pay a high price for this.