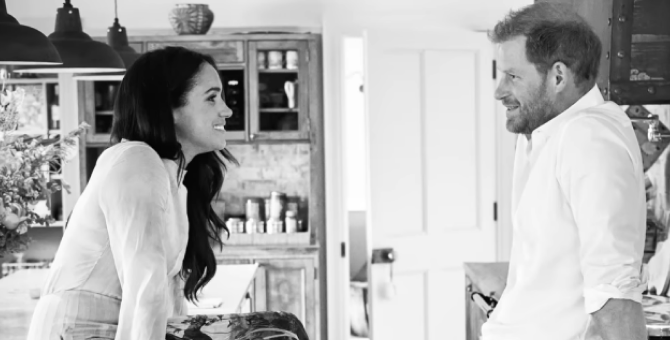 The show has six episodes. The premiere of the first three took place on December 8, the second part was released on December 15. According to the streaming service, the series has amassed more than 175 million hours watched. In more than 85 countries, “Harry and Megan” entered the top 10.

In September 2020, the Duke and Duchess of Sussex signed a 5-year contract with Netflix to produce documentaries, feature films and series. The deal was valued at $100 million.

Meghan Markle and Prince Harry are currently producing another Netflix documentary about world leaders, Live to Lead. They also participated in the filming. Let’s remember that the first trailer of the program was released on Monday.

Share
Facebook
Twitter
Pinterest
WhatsApp
Previous article
The Russian Defense Ministry announced the destruction of two MiG-29s of the Ukrainian Armed Forces in one day
Next article
The 05490, the number awarded with the Gordo of the Christmas Lottery