HomeLatest NewsHungary's bet on Russia is expensive and pays for gas up to...
Latest News 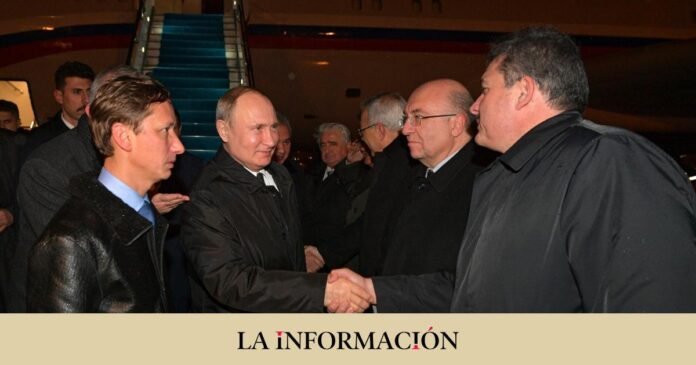 Hungary has paid 8% more for Russian gas than it would have cost in the European market last October. Some extra costs that arise despite the promise of Moscow that it had agreed to supply for a fifth of the value marketed in Europe.

According to official data from the Hungarian Central Statistics Office (KSH), in October 2022 for Europe, the Dutch TTF, which was 2,305 euros/thousand cubic meters

The Magyar prime minister, the ultra-nationalist Viktor Orbán, is considered Moscow’s best ally community leader, he has managed to exempt his country from applying the cap on the price of gas imported from Russia, which the rest of the partners adopted in December of the European Union (EU), together with the powers of the G7 and other countries. Hungary has opposed this measure due to its great energy dependence on Russian gas, since it buys 65% of what it consumes from there.

The local press recalls that when Orbán visited Vladimir Putin in Moscow on February 1, the Russian president assured that Hungary could buy the gas for “a fifth of what it costs in European markets.” Hungary has signed long-term contracts with the Russian energy giant Gazprom, which sends gas through the Trurkish Stream pipeline.

Share
Facebook
Twitter
Pinterest
WhatsApp
Previous article
“A gift for a million”: Evgeni Plushenko made a generous gift for his wife
Next article
RG experts explained how to start a car in severe frost KXan 36 Daily News