HomeLatest NewsHyundai cars are among the five most stolen in Moscow KXan 36...
Latest News 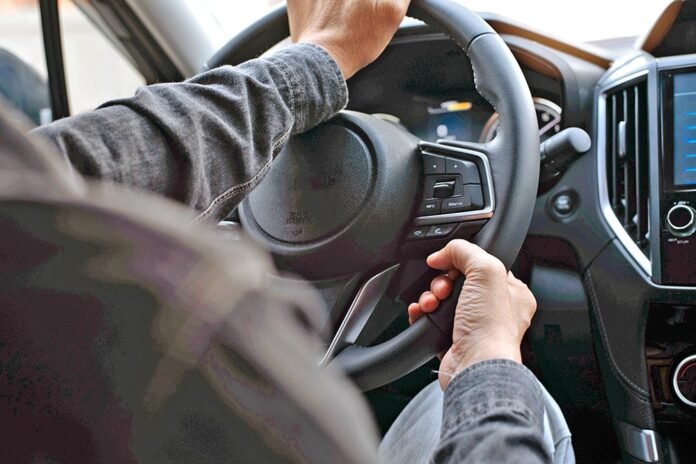 The most popular models of the Korean brand among the capital’s hijackers were Santa Fe (18%), which it leads by a significant margin: the model has now become the most hijacked in all of Russia. Other leaders in the ranking include Hyundai Creta (9%), Palisade (7%), Sonata (7%), Tucson (7%) and Solaris (4%).

“Interestingly, middle-class cars are the most common in the Moscow region, while the city is oversaturated with luxury cars, and in the premium segment, an uncertain situation with the availability and price of parts is gradually growing. spare, which, probably, can only lead to a change in the image in the future. But so far this has not happened, “says Alexander Haragezov, director of the company’s insurance payments department.

Also in the Moscow rating at the end of the year: Kia Sportage (7%), Sorento (4%) and Rio (5%). Also, Mitsubishi Outlander (4%) is still popular with hijackers.

Share
Facebook
Twitter
Pinterest
WhatsApp
Previous article
The works of the finalists of the Fashion for All project will be shown at Art Basel
Next article
A 25-liter tumor removed, a baby operated inside the mother and a stone in the heart: Miracles in Russian medicine performed by doctors in 2022