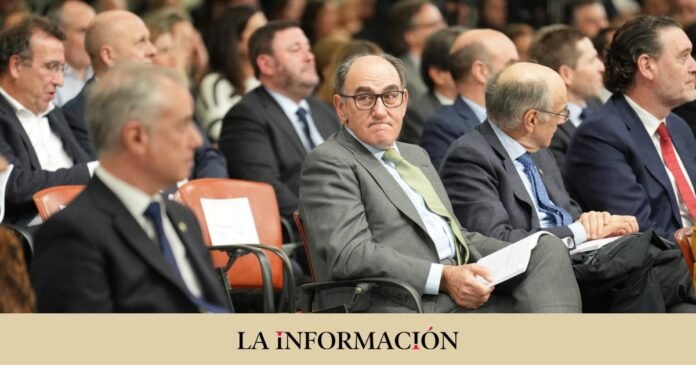 Iberdrola estimates that the interim amount of the dividend corresponding to the 2022 financial year will be at least 0.180 euros gross per share. The company has set January 31, 2023 to pay the interim dividend payment to those who chose to receive the amount in cash through the flexible remuneration option offered by the company.

The board of directors of Iberdrola has ratified the resolution adopted on October 25, 2022, regarding the payment of an amount on account of the dividend corresponding to the financial year 2022 within the framework of the second edition of the optional dividend system ‘Iberdrola retribución flexible’ of 2022

During the presentation of its strategic plan for 2025, the company established a minimum floor for its dividend, which contemplates, at least, the distribution of 0.46 euros per share charged to the results of 2023-2024. The minimum for 2025 rises to 0.50 euros. However, his expectation is higher and he establishes a target range of 0.55-0.58 euros per share, which means a ‘pay-out’ ratio of between 65 and 75%.

The company links these imports a significant growth of the results. By 2025, it expects to earn between 5,200 and 5,400 million, compared to the 4,000-4,200 million with which it forecasts it will close 2022. It is an upward revision of its previous estimate, which calculated a result of 5,000 million for that year. This guide incorporates the expectation of improving the result between 8 and 10% annualized. Regarding gross profit, the expectation is to place it in the line of 16,500-17,000 in 2025, driven by an investment plan that will be around 47,000 million.

Thus, the five trading sessions that will be taken into account to calculate the arithmetic mean of the weighted average listing prices of the Company’s shares on the Madrid, Barcelona, ​​Bilbao and Valencia Stock Exchanges through the Stock Market Interconnection (Continuous Market) will be on December 28, 29 and 30, 2022 and January 2 and 3, 2023. These dates are the only ones that will change with respect to the calendar included in the informative document.

Remuneration in shares for employees in Spain

The number of shares to be received by each worker will correspond to dividing that part of the annual variable remuneration that he/she decides to receive in shares, with a maximum amount of 12,000 euros, by the arithmetic mean of the weighted average price of the shares. of Iberdrola in the Continuous Market (SIBE), rounded to the nearest thousandth of a euro, in the five trading sessions prior to the date of payment of the annual variable remuneration.

The share delivery plan is addressed to all active employees with tax residence in Spain of the company and its subsidiaries with registered office in Spain in which Iberdrola, SA has, directly or indirectly, a controlling interest – excluding those in charge of the day-to-day management of companies that carry out regulated activities in Spain-, who, on a voluntary basis, may receive a part of their annual variable remuneration in money or in company shares.