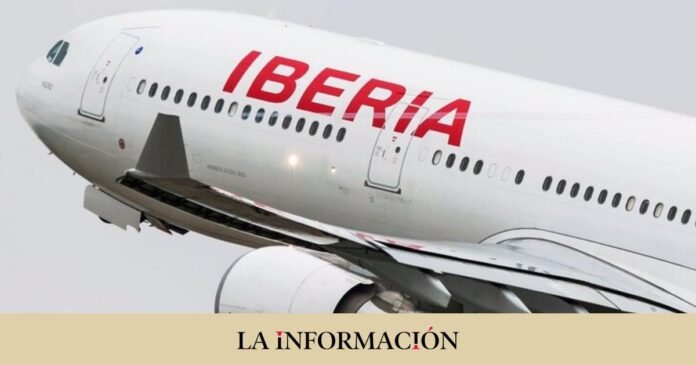 Iberia expects to close this year with a positive result within its three business areas: airline, ‘handling’ and maintenance, thus continuing the dynamics it achieved during the third quarter, when it canceled 246 million euros of benefits. This has been announced by the president of Iberia, Javier Sánchez-Prieto, who anticipates that 2023 will be the year of transition and recovery from pre-pandemic levels would be reached in 2024.

The ‘holding’ IAG, which includes Iberia, British Airways (BA), Vueling and Aer Lingus, returned to register profits and in the first nine months of the year earned a total of 199 million euros compared to the ‘red numbers’ of 2,622 million euros registered a year earlier due to travel restrictions resulting from the coronavirus health crisis.

Iberia confirms benefits for this year

In 2022, Iberia has recovered the entire network of destinations it had in 2019, while it has managed to get close to the capacity figures it registered at that time, with a fourth quarter in which it has deployed 95% of the capacity pre-pandemic, and with the prospect of starting 2023 with a capacity that is five percentage points higher.

Another of the focuses in which Iberia has centralized is the strengthening of its ‘hub’ at the Madrid airport, with the aim of being able to compete against the main European ‘hubs’. Thus, the airline has launched a strong offensive in the United States, with the premiere of Dallas and Washington, and already has eight destinations. Besides,