HomeLatest NewsIn 2023, a large-scale reappraisal of the cadastral value of homes will...
Latest News

In 2023, a large-scale reappraisal of the cadastral value of homes will be carried out KXan 36 Diario 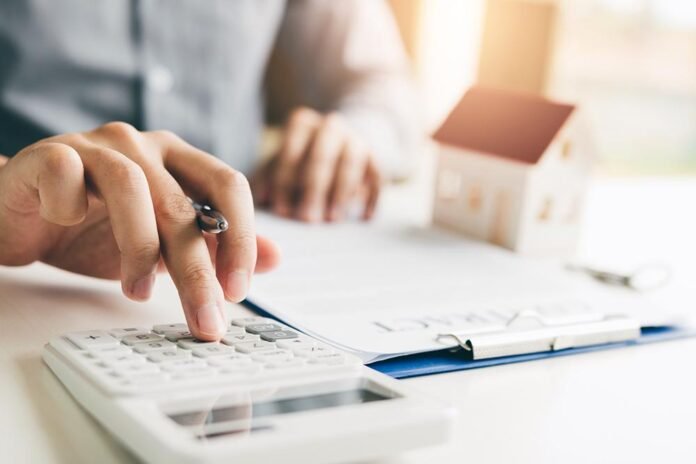 The prime mortgage is valid for another year and a half

The preferential mortgage for new construction is extended until July 2024. At the same time, the maximum rate rises from the previous 7% to 8%.

At the same time, the terms of the Family Mortgage are extended. Previously, it only applied to families with two children, where at least one child was born no earlier than 2018. Later, the program was expanded to families with the first child born since 2018. Now, the restrictions on the year of birth are lifted : Families with at least two minor children (under 18 years of age) will be able to take advantage of the preferential program at a rate of up to 6%.

Change the official cost of housing

The cost per square meter of housing in Russia as a whole in the first half of the year should rise to 88,737 rubles. This is 6.4% higher than in the second half of 2022.

It also establishes indicators of the average market value of one square meter of total housing area for each region for the first quarter. Judging by the draft order of the Ministry of Construction (prices are finally approved in the last days of the quarter), the highest official price for housing will be in Moscow – 169,679 rubles. In second place is St. Petersburg – 165,315 rubles, followed by Primorsky Krai – 150,287 rubles. The lowest values ​​are introduced for Ingushetia – 45 805 rubles, Kabardino-Balkaria – 50 192 rubles and Kalmykia – 51 753 rubles.

These indicators are used to calculate the amount of social payments for the provision of housing to certain categories of citizens.

In September 2022, a law began to operate on a new scheme for the payment of public services, which was earmarked for general housing needs. This is, for example, water for washing the entrance, electricity for its lighting, etc. Previously, resident payments for this were limited by regulations. Now everyone will pay strictly according to common household meters (if they exist, of course).

A significant number of residents will face this only in January – if they do not pay for actual consumption according to meter readings every month, a recalculation of payment according to metering devices is provided at the beginning of the year. For many residents, the payment amounts, if they change, will be insignificant, a few percent. However, if the consumption standards were clearly underestimated in the region, then the rate will increase more noticeably.

The cadastral value of the apartments will be reviewed

In 2022, for the first time in the entire country, the cadastral values ​​of the land were simultaneously reassessed. For 2023, a simultaneous revaluation of buildings, premises and parking spaces is planned. Previously, the regions themselves decided when to carry out an evaluation. As a result, the cost of real estate and taxes in neighboring regions could differ markedly.

Owners can track information on the cadastral value of their plots or premises through the Rosreestr website. There you can also submit a statement on the object, express your disagreement with the project report, if, perhaps, the region did not take into account something.

In addition, the transition period to a new scheme for contesting the cadastral value was recently extended by three years (until 2026) (through Rosreestr divisions, and not through a specially created commission in the region or through the court ). Until then, the new mechanism is applied only at the request of the regions. Now half of the country – 44 regions – has switched to this scheme.

The owners will be able to find out who is registered in their apartment. Since January, they have the right to know information about people temporarily or permanently registered in their living space without their consent. Previously, apartment owners could be refused to provide this information, in reference to the personal data protection law.

Share
Facebook
Twitter
Pinterest
WhatsApp
Previous article
During the holidays, Moscow’s air defense will be in charge of 20,000 servicemen – Rossiyskaya Gazeta
Next article
When will the bags be retrieved? The rebounds arrive before the end of the crisis