HomeLatest NewsIn China, parents hired a professional to beat their son in an...
Latest News

In China, parents hired a professional to beat their son in an online game 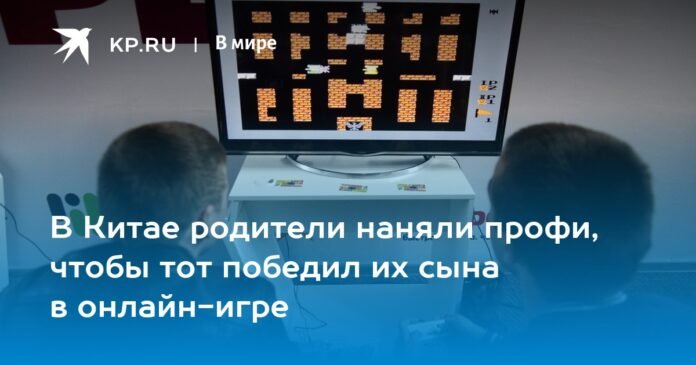 The parents tried to regain their son’s interest in learning on his own, but to no avail.

In China, the parents of a teenager noticed that their son had dropped out of school, although he was an excellent student until the fourth grade of high school.

Everyone was overshadowed by online video games – the boy forgot about school, spending all his time at the computer.

The parents tried to restore their son’s interest in learning on his own, but to no avail.

They found salvation in the help of a professional gamer. And they hired an older man just to play with his son.

And it worked: constantly losing to a professional, the boy doubted his talent and went back to school.

It is known that the player was paid 50 yuan (more than 500 rubles) per hour. He would play with the child for 4-5 hours a day and beat him easily. As happy parents said, a dozen losses were enough for their son to show interest in school subjects again.

The player admitted that this case in his practice is not the first. He has already helped two families in the same way.