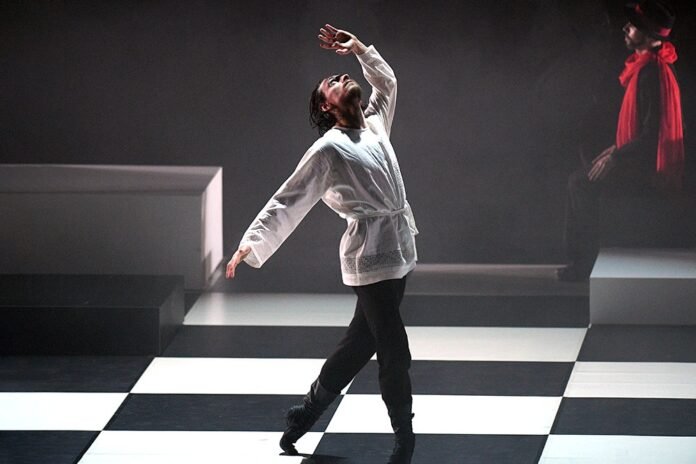 The artist’s performance in the role of Rasputin was planned in March of this year, but was postponed at the initiative of Polunin himself. After the new dates were made public, pro-Ukrainian activists in Milan demanded the cancellation of the concerts of the ballet dancer, director of the Sevastopol Opera and Ballet Theater, Sergei Polunin. To do this, they launched a petition on the Change.org platform.

According to theater director Gianmario Longoni, Arcimboldi’s administration regularly received demands from the Ukrainian diaspora to cancel performances by Polunin, known for his pro-Russian views. In the end, it was decided to refuse cooperation with the Russian dancer, despite the fact that all the tickets for his performances were sold out.

“Now is not the right environment to give a performance and expect positive emotions from it. Perhaps the atmosphere has changed forever,” Longoni said.