In Russia, new calculations for the general needs of the KXan house begin 36 Daily News 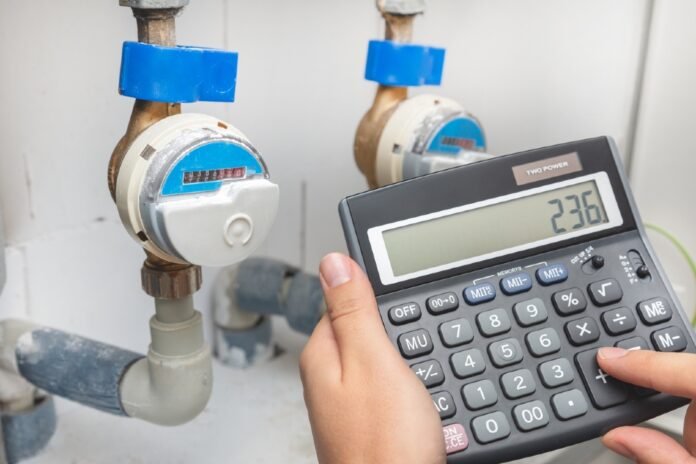 Previously, resident payments for this were limited by regulations. Now everyone will pay strictly according to common household meters (if they exist, of course).

A significant number of residents will face this only in January – if they do not pay for actual consumption according to meter readings every month, a recalculation of payment according to metering devices is provided at the beginning of the year. For many residents, the payment amounts, if they change, will be insignificant, a few percent. However, if the consumption standards were clearly underestimated in the region, then the rate will increase more noticeably.

As RG was told in the State Duma Committee on Construction and Housing and Utilities, in 41 regions, according to preliminary estimates, the payment of utility resources for general housing needs may increase. In the Bryansk region by 7%, in the Tambov region – by 0.8-1%, in the Krasnoyarsk region – no more than 10%, in the Murmansk region – 20%, in the Kemerovo – 4.5%, in the Tyumen region – 9%, in the Khanty -Mansi Autonomous Okrug – from 17.8%, in Bashkortostan by 20-50%, in Kalmykia – by 20-35%.

The analysis was carried out according to the data of 2022, this is not a real accrual, but a mathematical calculation, the Committee emphasized.