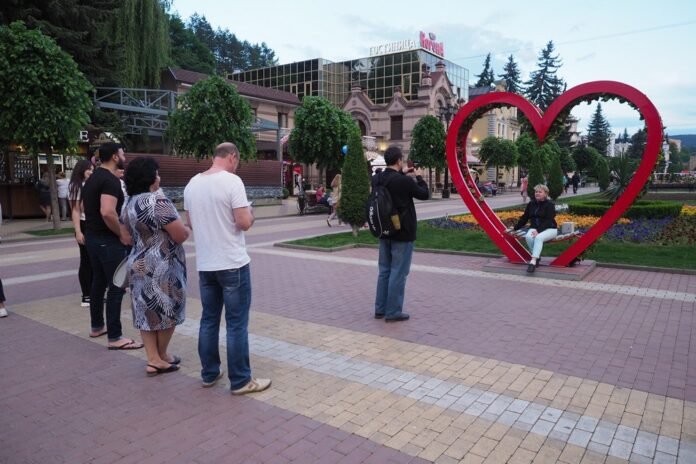 “With an average cost of a voucher of 3,500 rubles per person per day and an average stay of 12 days, the total cost of a voucher is 42,000 rubles. If the resort fee is set at 100 rubles per person per day, then the overpayment for the entire period of stay will be 1100 rubles or 2.6 percent of the cost of the tour. At the same time, it should be noted that the annual increase in the cost of sanatorium treatment in the institutions of the region is from 5 to 15 percent,” the document specifies.

According to forecasts for the coming year, 530 million rubles in resort fees will be collected in the Stavropol Territory, if its size is doubled. “The increase in the resort fee will allow more large-scale works on the construction, reconstruction, improvement and repair of the resort infrastructure to be carried out during the reporting period,” the attached note says.

At the same time, all residents of the Stavropol Territory will also not pay taxes. As Anna Zimina, deputy chairperson of the Stavropol Territory Duma committee on investments, resorts and tourism, told the RG correspondent, the administration will change: now they will charge a resort fee at check-in at a hotel, sanatorium or other lodging place. Otherwise, everything will remain the same.

– In fact, this initiative has been discussed for a long time both among the public and directly among the participants in the experiment – resort cities. At Regional Council Investment, Resorts and Tourism Committee meetings, we have repeatedly raised this issue. After active discussions in which representatives of the experiment participants took part: the resort cities of Pyatigorsk, Kislovodsk, Zheleznovodsk, Essentuki, members of the Public Chamber of the Territory, the ministry of regional profile, the body of deputies, after weighing, so to speak, all the pros and cons decided to increase the course fee to 100 rubles, first of all realizing that this will allow us to further improve our resorts,” said Zimina.

By the way, for 11.5 months of the current year, according to information from the regional Ministry of Tourism and Health of the Region, within the framework of the resort fee, the regional budget was replenished with 287 million rubles.